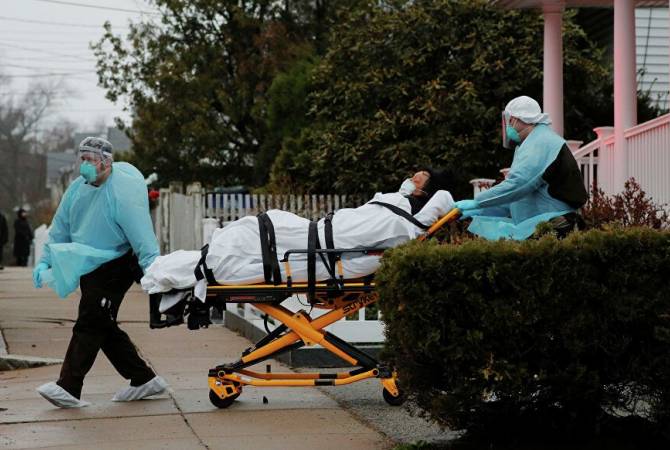 
YEREVAN, APRIL 8, ARMENPRESS. Number of people infected with the novel coronavirus (COVID-19) around the world has reached 1,431.973, according to the data released by coronavirus research centers.

US is leading in the world in terms of the largest number of infected people (400,540 confirmed cases). Over 12,000 deaths were reported.

France overtook Germany, capturing the 4th place. 109,069 confirmed cases and 10,328 deaths have been registered in France.

China, where the COVID-19 outbreak started, is now the 6th as it has confirmed 81,802 cases so far. The death toll here is 3,333. In past few days almost no deaths cases are being reported in China.