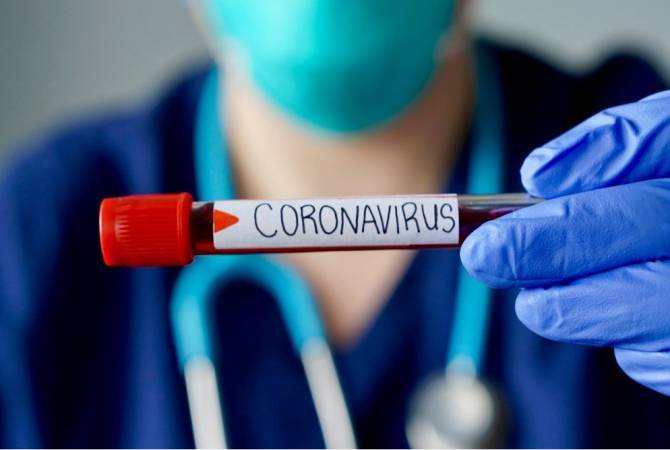 
YEREVAN, APRIL 7, ARMENPRESS. The first case of the novel coronavirus (COVID-19) has been confirmed in the Republic of Artsakh, Artsakh’s information center said on Facebook.

“The Artsakh healthcare ministry informed that the results of the tests of two suspected cases sent to Armenia were received today, one tested positive, and the other negative. As for the confirmed case we want to remind that the citizen was transported to Kashatagh’s hospital on April 2 via an ambulance and has been put into isolation because he has returned to Artsakh from the settlement of Armenia that is considered “center of the infection”. The second citizen is the neighbor of the first citizen”, the Information Center said.

Given the fact that the citizen has stayed in Mirik village of Kashatagh region upon his arrival from Armenia to Artsakh, 17 citizens who directly contacted him, have been self-quarantined in advance and do not have any symptoms at this moment. The settlement has been under control after the isolation of the citizen.