Armenia must become country of ready made products – PM Pashinyan 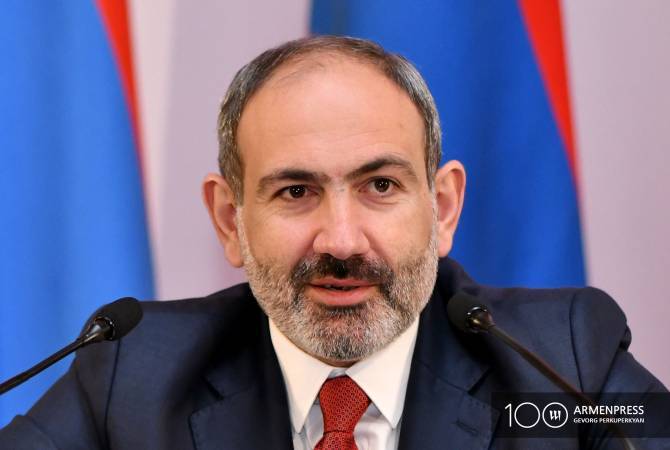 
YEREVAN, APRIL 6, ARMENPRESS. The vision of the Government of Armenia on overcoming the crisis is related with short and long-term issues, ARMENPRESS reports PM Pashinyan said during a Facebook Live, answering the question of a citizen, who asked about the measures of the Government following the state of emergency for speedy recovery of the economy.

PM Pashinyan noted that as a short-term goal, the Government plans to foster capital investments as much as possible, since these investments create most jobs, while the long-term goal is the development of human resources, technologies and knowledge.

“Our strategic vision on economic development is that Armenia should become a country of ready-made products, but not a supplier of raw materials. This means new jobs and new technologies’’, Pashinyan said, noting that they have a goal to develop manufacturing industries. ‘’Last year we recorded an important index. We had a high economic growth where manufacturing was one of the leading branches’’, he said.

As refers to the establishment of metallurgical enterprises in Armenia, Nikol Pashinyan said that there will be environmental debates over this issue.

‘’We have to observe to important boundaries. The highest environmental standards must operate in Armenia, but environment protection should not become an absolute value’’, Nikol Pashinyan said, emphasizing that it’s necessary to find the correct balance between economy and environment.