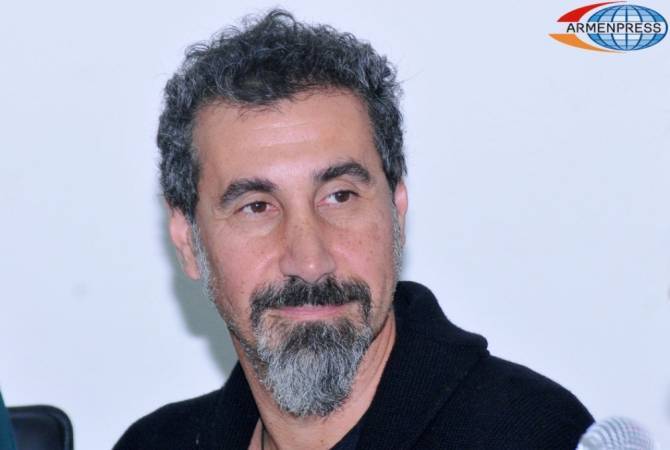 
YEREVAN, APRIL 3, ARMENPRESS. World-famous musician, the lead vocalist of the System of a Down band Serj Tankian shared a Tweet, saying his account was hacked and the hackers spread Tweets and Retweets on his behalf. He asked not to pay attention to those posts.

Earlier, a tweet made by the assistant to the newly appointed Azerbaijani MP and the head of the so-called “Azerbaijani community of Nagorno Karabakh” NGO, Tural Gyanjaliyev, was retweeted by Serj Tankian’s official Twitter account. The tweet was related to the elections organized in Artsakh on March 31 with obvious anti-Armenian messages. After this publication, the Azerbaijani press began to publish materials entitled "Famous American singer of Armenian origin supports the appeal of the Azerbaijani community of Nagorno-Karabakh".

My account was hacked for a short while and has since been fixed. Disregard any tweets/retweets accordingly.