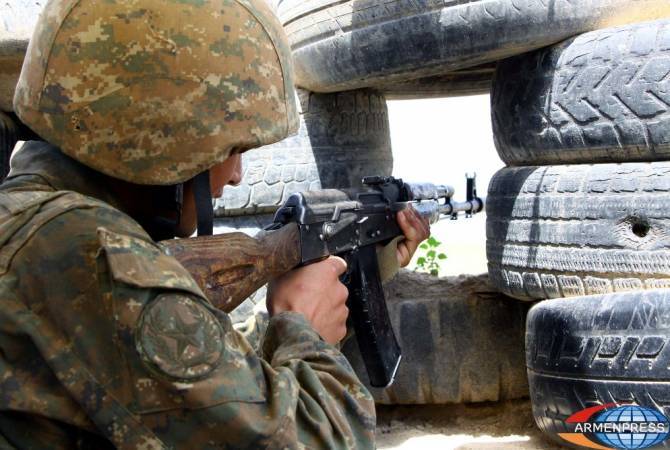 Stepanyan said Azerbaijan is trying to conceal its own actions aimed at destabilizing the border situation. A similar disinformation campaign was also carried out by Azerbaijan prior to its failed subversive incursion attempt on March 30.

“We reiterate that the situation at the Armenia-Azerbaijan border is calm. The Armenian Armed Forces will take only adequate steps,” she said.