Armenian minister sure despite crisis economic activity will be restored quickly 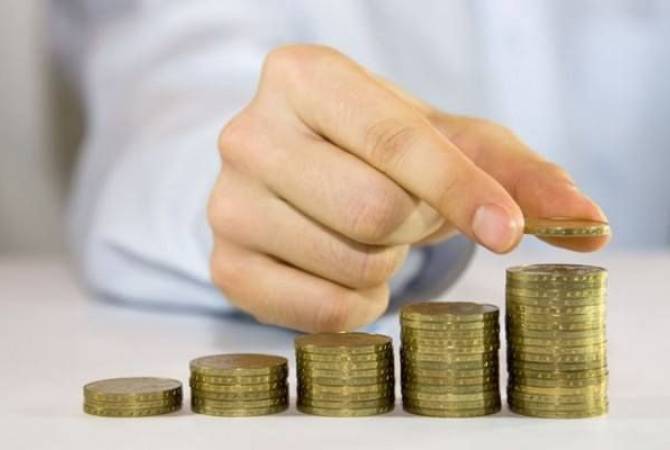 
YEREVAN, APRIL 3, ARMENPRESS. Decline in economic output in Armenia will be greater compared to the forecasts at the beginning of the year, Minister of Economy Tigran Khachatryan said at a press conference, however, expressing confidence that the economy will be able to restore its potential quickly.

Commenting on the forecasts by the Central Bank according to which the novel coronavirus (COVID-19) will have a negative impact on the economic growth rates, the minister shared this assessment, but noted: “The peculiarity of the CBA’s forecast is that it is an assessment of a concrete situation, in other words an assessment made as of this moment. We think that this year the decline in economic output will be greater compared to the forecasts made in the beginning of the year. At the beginning of the year these outcomes were quite optimistic and the figures of the first two months were no worse than the very good indicators recorded in 2019. But this shows one thing that we can produce, can have such an economy that is growing with high rates. This crisis will pass. Despite the difficulties of 2020 we will quickly restore both the potential and the economic activity”, the minister said.

According to the latest data, number of people infected with coronavirus in Armenia has reached 736. 43 patients have recovered, 7 died. At the moment, the active cases are 686.