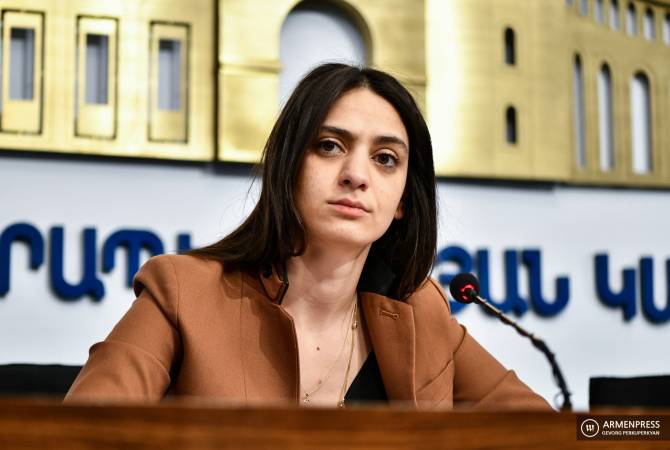 
YEREVAN, APRIL 2, ARMENPRESS. The official visit of PM Pashinyan to the Netherlands on April 13-15 has been postponed, PM’s spokesperson Mane Gevorgyan said, commenting on the issue of the visit and the Cabinet decision of April 2. According to the decision, 6 million AMD will be allocated from the reserve fund for the creation and transportation of the khachkar (cross-stone) of Atom Verakatsu in the Netherlands.

''The sum is for paying for the already done works of preparing the duplicate of Atom Verakatsu's khachkar. The khachkar was planned to be erected in the garden of Hague's Peace Palace during the PM's visit. We hope that in the near future the coronavirus-caused crisis will be finished and the kachkar will be raised in the sidelines of the PM's official visit to the Netherlands'', she said.