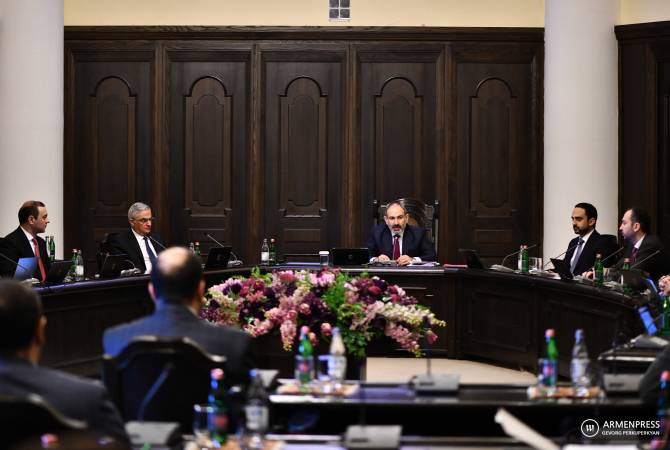 
YEREVAN, APRIL 2, ARMENPRESS. At the beginning of today’s Cabinet session Armenian Prime Minister Nikol Pashinyan touched upon the 2016 April War and stated that there are various assessments on it. The PM said the War gave the answer to the most important question.

“And that question was the following: to what extent the independence generation is ready to protect the security and sovereignty of its own homeland. That answer was given in an eloquent way because the soldiers of our independence generation, of course, not only them, became examples of unexampled heroic deeds, with this eventually responding to the most important question. Armenia, Artsakh, the Armenian people should be confident that a new generation has come to supplement our representatives of the first generation of the Artsakh liberation war, this new generation is just as determined to stand in the positions for defending the homeland”, Pashinyan said.

Earlier today PM Pashinyan visited the Yerablur Military Pantheon to pay tribute to the memory of the 2016 April War victims.