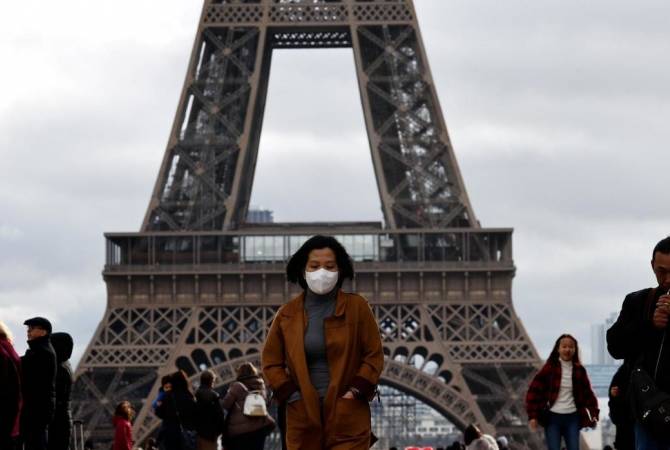 
YEREVAN, APRIL 1, ARMENPRESS. The number of people infected with the novel coronavirus (COVID-19) around the world has surpassed 882,000, according to the data released by coronavirus research centers.

US is leading in the world in terms of the largest number of infected people (188,647 confirmed cases). Over 4,000 deaths were reported.

Then comes Italy which confirmed 105,792 cases so far. Italy is the first in the world with the coronavirus death cases as 12,428 patients have died.

China, where the COVID-19 outbreak started, has appeared in the fourth place with 81,554 cases. The number of new cases is just 36. 76,238 people have recovered, and 3,312 have died. Meanwhile, the Chinese authorities announced about the stop of the spread of the virus inside the country.

In Armenia, the number of confirmed cases has reached 571 as of April 1. 31 patients have recovered. 3 death cases have been registered.

According to the data of the World Health Organization, coronavirus cases have been confirmed in more than 200 countries and territories.