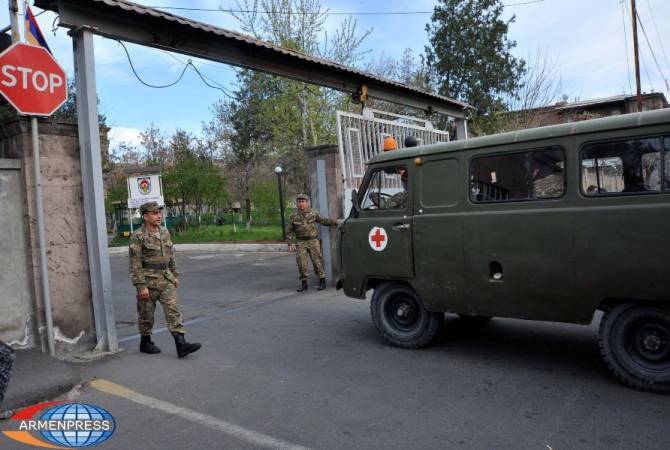 
YEREVAN, MARCH 31, ARMENPRESS. Two soldiers of the Armenian Armed Forces who were wounded on March 30 by the shots fired from the Azerbaijani side have been transported to Yerevan, Armenian defense minister’s spokesperson Shushan Stepanyan told Armenpress.

“The two soldiers, who were wounded by the Azerbaijani shooting in Tavush province, are in stable condition, their lives are not in danger. They have already been transported to Yerevan”, she said.

On March 30, at around 19:00, the Azerbaijani forces launched a sabotage infiltration attempt at the direction of the Armenian military positions in Noyemberyan town of Tavush province. The adversary was pushed back thanks to the actions of the Armenian forces. No casualties were reported in the Armenian side, only two soldiers received a slight wound. At the same time, the adversary targeted also Baghanis and Voskevan villages as a result of which a 14-year-old village resident has been wounded, but his life is not under danger. The child has also been transported to Yerevan.