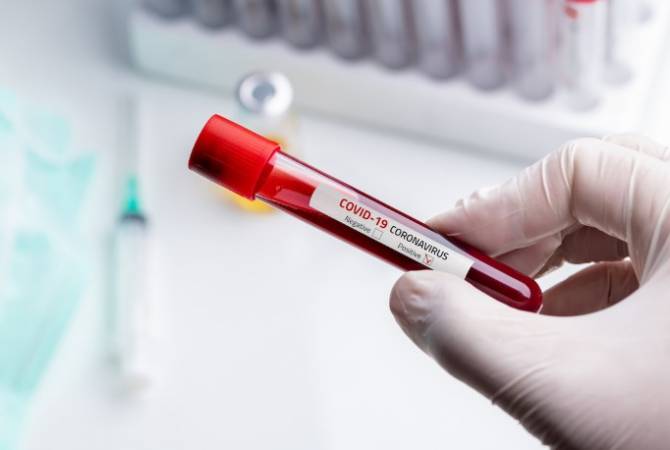 The two new cases have been diagnosed in servicemen who were quarantined after the first case was confirmed in a non-combat military base. 35 quarantined servicemen have tested negative, Defense Ministry spokesperson Shushan Stepanyan said in a statement.

All 5 infected servicemen are hospitalized and are in normal condition. One has mild fever, the rest don’t have any symptoms. Their direct contacts are quarantined.