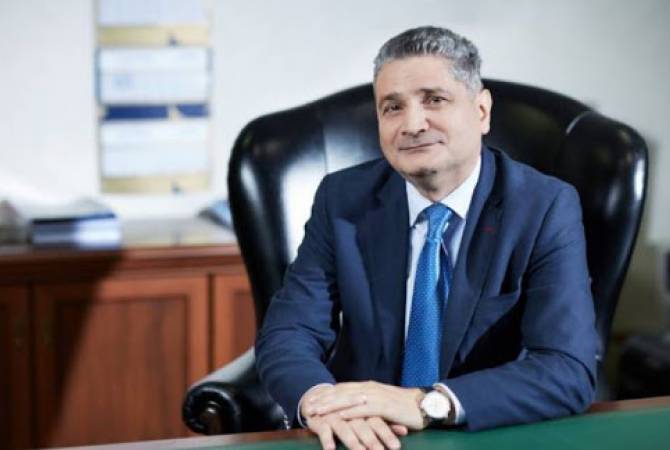 The Eurasian Development Bank is an international financial institution established to promote economic growth in its member states, extend trade and economic ties among them, and support integration in Eurasia through investment. The member states of the bank are Armenia, Belarus, Kazakhstan, Kyrgyzstan, Russia and Tajikistan.