100 people quarantined from Etchmiatsin as Armenia braces for coronavirus battle 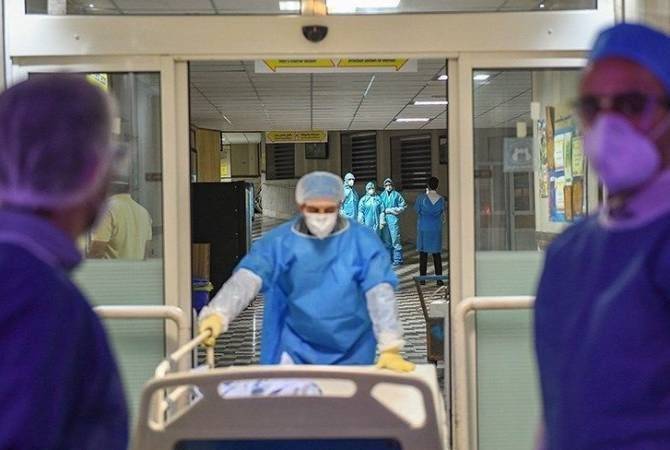 “Now, the most active hotbed is Etchmiatsin. At this moment, the number of quarantined citizens from Etchmiatsin has reached approximately 100, and we must focus on Etchmiatsin,” Pashinyan said.

He said the government considers stronger countermeasures against the novel coronavirus spread.

“We should avoid visiting theaters, cinemas, concerts, and I think that from tomorrow the activities of such venues should be suspended for at least some period of time”.

One of the latest COVID19 cases in Armenia was confirmed in a woman from Etchmiatsin. Some of her direct contacts have already tested positive, others are quarantined.

The number of confirmed cases is 13.