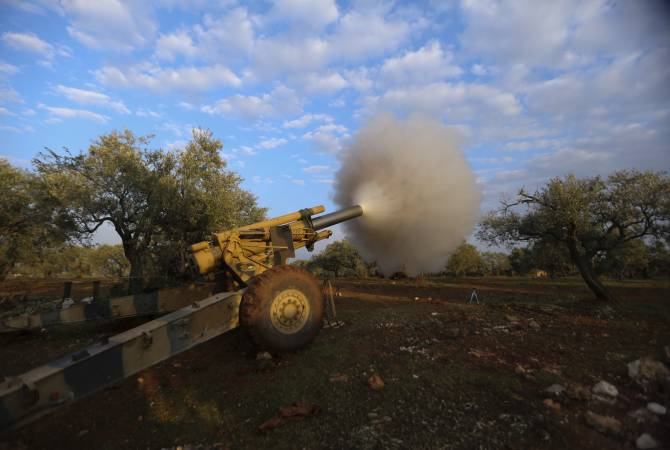 According to the recent information, the actions of Ankara were the respond of an airstrike, which killed as minimum as 2 Turkish soldiers. Daily Sabah writes that another two were injured, without clarifying who stands behind the airstrike.

“Air forces, Syrian and Russian, save Syrian soldiers in the literal sense of the word. Syrian and Russian air forces stop the assaults every time”, emphasizes Evgeny Poddubnyy, head of the RuTV (Russia24 Russia1) Bureau in the Middle East and North Africa.