Jerusalem status must be determined through talks between parties, Armenia says on Trump Peace Plan 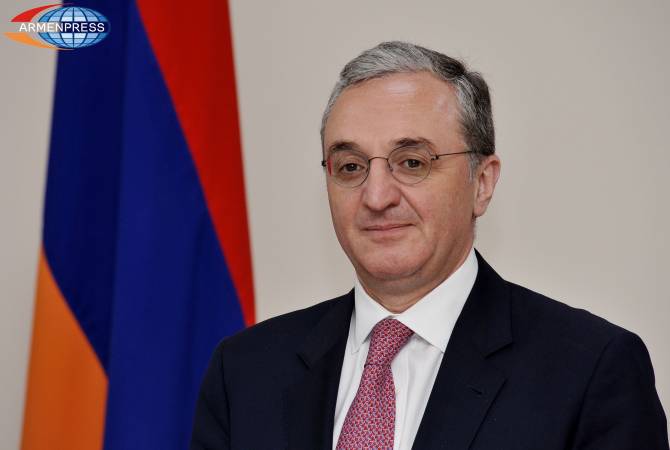 
YEREVAN, FEBRUARY 24, ARMENPRESS. The final status of Jerusalem must be determined through negotiations between stakeholder parties, Armenian Foreign Minister Zohrab Mnatsakanyan said at a news briefing when asked by ARMENPRESS about the Trump Peace Plan, a proposal by the Trump administration to resolve the Israeli–Palestinian conflict.

“Armenia is following with special attention the ongoing developments around Jerusalem’s status, due to the centuries-old Armenian presence in the Holy City, rich Armenian historic-cultural legacy, as well as the fact that the Armenian Apostolic Church is one of the churches having jurisdiction over the Holy Sites. Armenia views East Jerusalem as a part of the 1967 occupied territories and finds that Jerusalem’s final status must be determined as a result of negotiations between stakeholder parties,” Mnatsakanyan said.

Mnatsakanyan said Armenia supports the settlement of the Palestine conflict based on the principle of two states and the efforts on re-launching talks between the sides.

“By accepting Israel’s right to have a peaceful and safe state for its citizens, at the same time we support the Palestine people’s aspiration on creating an independent state by exercising the right to self-determination,” Mnatsakanyan said.