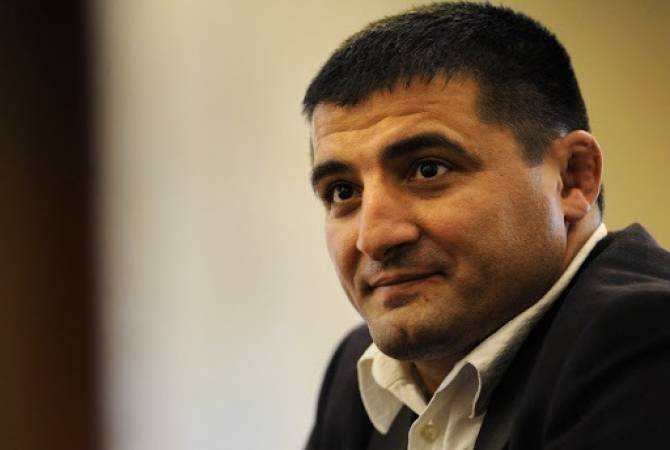 The President signed the respective decree based on the Prime Minister’s petition.

Armen Nazaryan is a Greco-Roman wrestler who later represented Bulgaria. Nazaryan is a two-time Olympic Champion, a three-time World Champion, and a six-time European Champion. After Armenia regained independence in 1991, Nazaryan became the first Olympic gold medalist for the country.