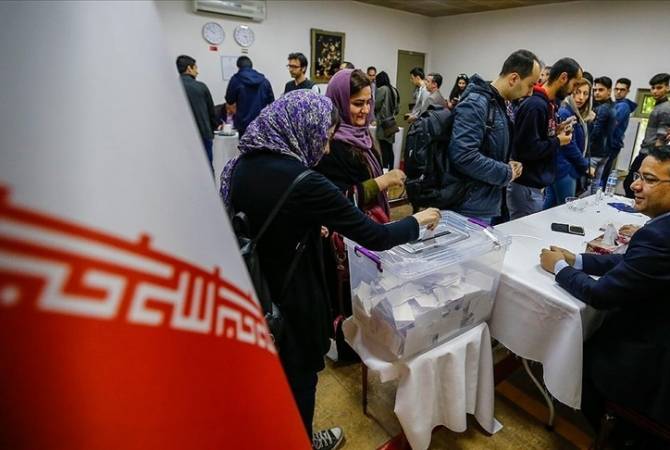 
YEREVAN, FEBRUARY 21, ARMENPRESS. Iranians are heading to polling stations to elect a new parliament on February 21. The Iranian parliament, known as the Majlis, is a 290-seat unicameral legislature, with 5 seats envisaged for religious minorities.

Iranian-Armenian lawmaker of the Majlis Karen Khanlaryan told ARMENPRESS the competition in the election is rather big, with an average of 50 candidates running for a single seat. And in addition of political parties, independent politicians are also running in the election. Khanlaryan himself is not seeking re-election.

The Armenian community of Iran has two seats in the parliament. One seat is for the Iranian-Armenians from southern Iran, and the other for the north.

The Iranian-Armenian candidates have campaigned during this period and presented their messages to voters: preservation of community organizations, protection of rights, resolution of community issues, recognition of Armenian Genocide etc.