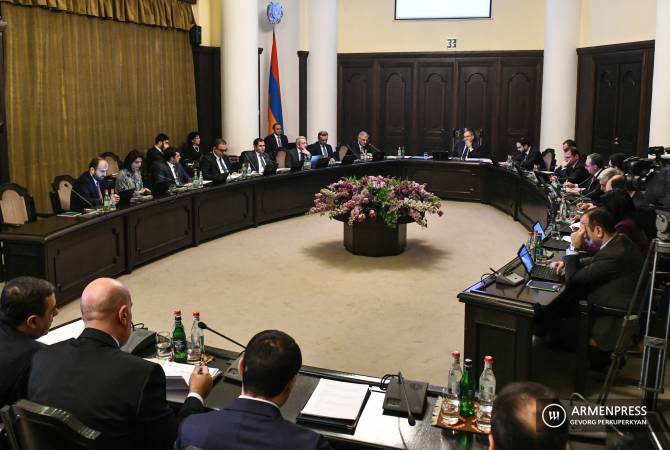 During today’s Cabinet meeting Finance Minister Atom Janjughazyan said 2 billion 553 million AMD out of these sums will be provided to the Central Electoral Commission, 660 million drams for the online broadcast from polling stations and 234 million drams to the Police for notifying the citizens. The minister added that 80% of this money will be distributed as a salary to the members of the Electoral Commission.

Prime Minister Nikol Pashinyan commented on the accusations according to which there was no need to spend so much money. The PM stated that these sums will again enter into the economy, adding that money for the free expression of will should be spent, and the speculations are inappropriate.