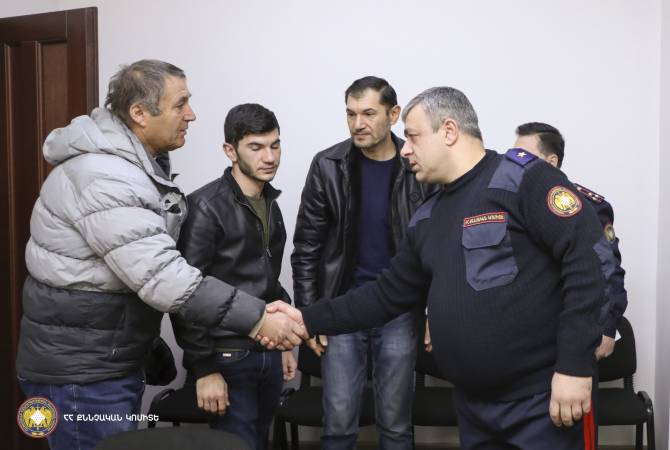 The ongoing investigative operations being conducted under the criminal case launched over the soldier’s death were discussed during the meeting.

Manvelyan’s relatives presented their concerns and considerations over the case.

The deputy chair of the Committee assured them that all details regarding this case will be thoroughly investigated.

Soldier of the Defense Army of Artsakh Tigran Manvelyan, born in 2000, received a fatal gunshot wound at a military position on February 12, at around 11:30.