Electoral board receives application to register NO campaigning group 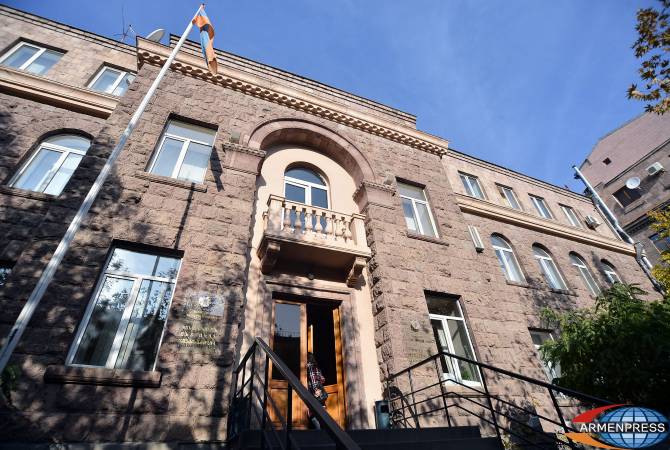 
YEREVAN, FEBRUARY 18, ARMENPRESS. The Central Electoral Commission has received an application on registering a NO campaigning group in the upcoming constitutional referendum.

The electoral board’s secretary Armen Smbatyan said the application was received at 09:13 February 18.

The YES campaigning group is led by the ruling Civil Contract party.