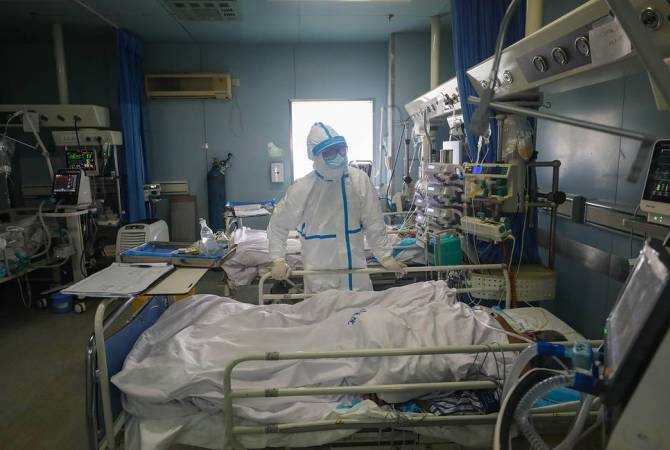 
YEREVAN, FEBRUARY 17, ARMENPRESS. As of February 16, the death toll in the novel coronavirus (Covid-19) outbreak in China has reached 1770, the Chinese State Healthcare Commission reported.

According to the Chinese healthcare authorities there are 70,548 confirmed cases in the country.

In the past 24 hours alone the number of the confirmed cases increased by 2048, and the death toll climbed by 105.

Nearly 11,000 people have recovered from the disease since the outbreak began.

778 confirmed cases have been recorded elsewhere across the world.