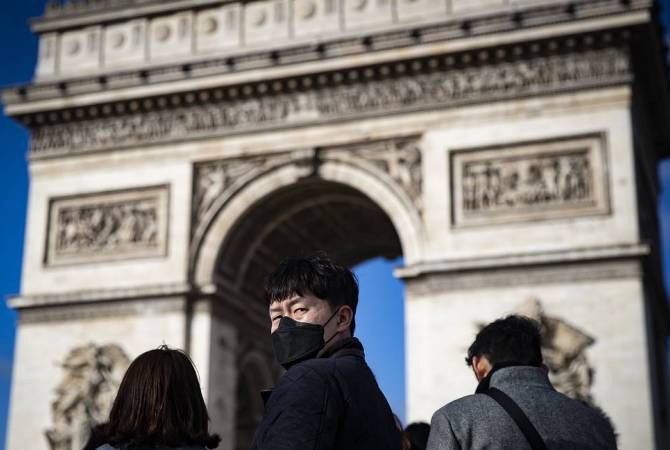 
YEREVAN, FEBRUARY 15, ARMENPRESS. The first lethal case of the novel coronavirus has been identified in Europe - a Chinese tourist who contracted the disease died in France, Agence France-Presse said citing the French health minister, reports TASS.

According to the official, the 80-year-old Chinese citizen was rushed to hospitals with novel coronavirus symptoms in late January.

A pneumonia outbreak caused by the COVID-19 virus (previously called 2019-nCoV) was reported in China’s city of Wuhan - a large trade and industrial center in central China populated by 11 million people - in late December. The WHO declared it a global emergency, describing the outbreak as an epidemic with multiple foci.