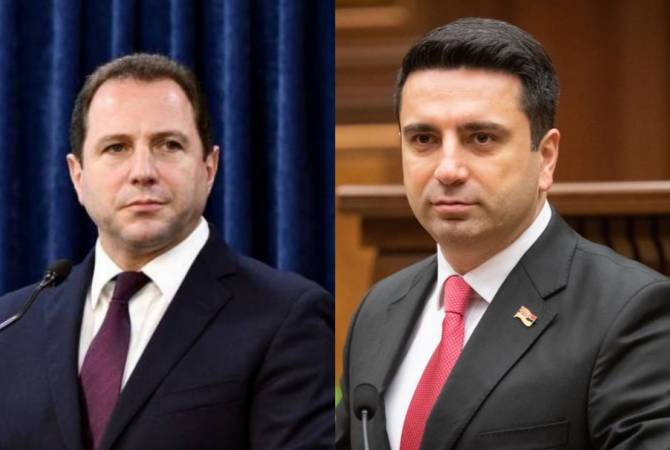 “I just talked to the defense minister Davit Tonoyan over phone about the tragic case that has taken place in the Army. Minister Tonoyan is currently on a business trip. I was informed about the details of the incident. Ruling out such tragic incidents is a priority, regardless of their causes”, he said, adding that those found guilty will be punished in strongest terms.

The Vice Speaker extended condolences to the family of soldier Hayk Asryan.

Soldier of the Defense Army of Artsakh Hayk Asryan, born in 1997, received a fatal gunshot wound in one of the military positions located in the eastern direction on February 14, at around 19:00. Criminal case on “causing suicide or attempted suicide through negligence or deliberately by threats, cruel treatment or regular humiliation of personal dignity” has been filed over the incident.