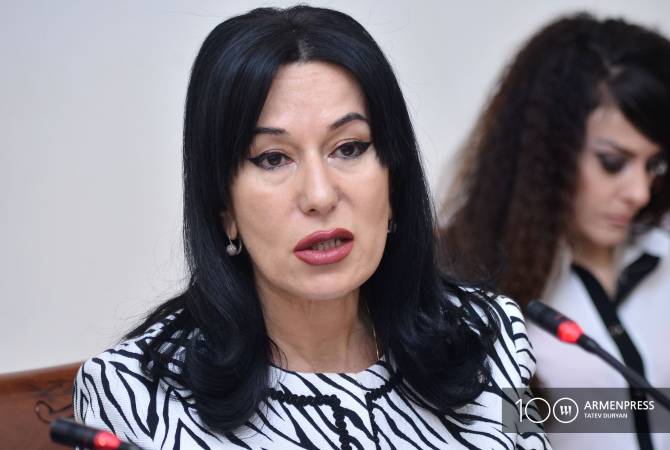 
YEREVAN, FEBRUARY 14, ARMENPRESS. The opposition Prosperous Armenia party (BHK) has decided not to participate in the “process of holding the Constitutional amendments referendum”, BHK lawmaker Naira Zohrabyan announced after the party’s board meeting.

“By the unanimous decision of all members of the political board, Members of Parliament, executives of regional institutions, the BHK will not participate in the process of holding the Constitutional amendments referendum,” she said.

Voters are expected to decide in the April 5 scheduled referendum whether or not the incumbent Chairman of the Constitutional Court Hrayr Tovmasyan, as well as most other justices appointed under the previous constitution, should remain in office. The decision to hold the referendum was passed by the parliamentary majority, the ruling My Step bloc. A campaigning period will officially start February 17th.