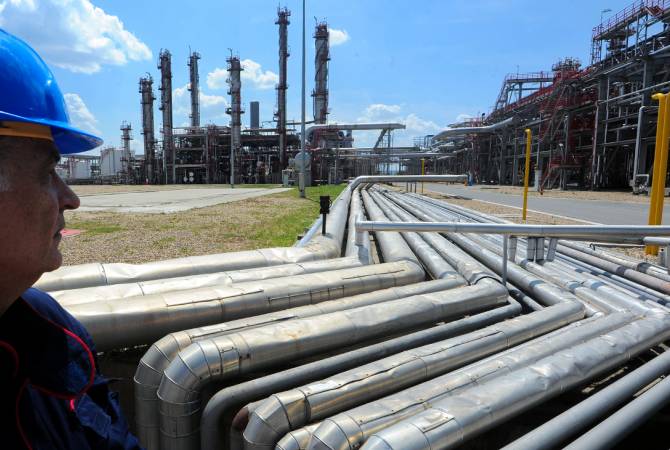 
YEREVAN, FEBRUARY 14, ARMENPRESS. Gazprom CJSC decreased the supply of gas to Turkey by 35% in 2019, Gazprom said in its report, TASS reported.

Gazprom’s export to the countries of Eastern Europe has declined by 9%. The Eastern Europe region, in which Gazprom also included Turkey, remains the largest market for Gazprom.

The main consumers of the Russian gas in the region are Germany and France.