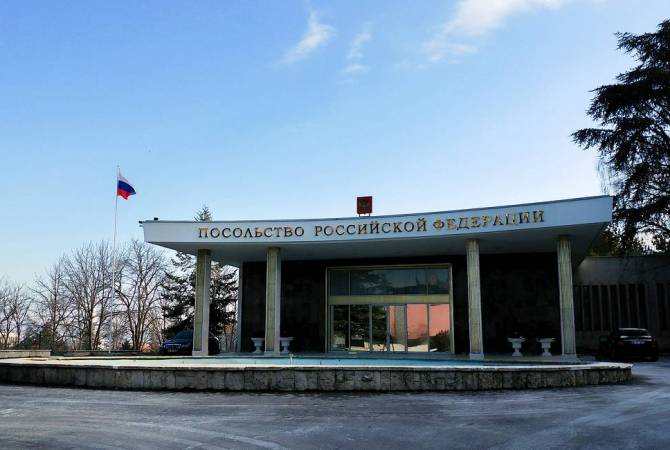 
YEREVAN, FEBRUARY 14, ARMENPRESS. The Turkish authorities have strengthened security measures of the Russian Embassy in Ankara after Ambassador Alexei Yerkhov began receiving threats over the escalation of the situation in Idlib, Syria, TASS reported.

A Russian diplomat in Turkey told TASS that the Turkish government ramped up security for the diplomatic mission after the latter’s request.