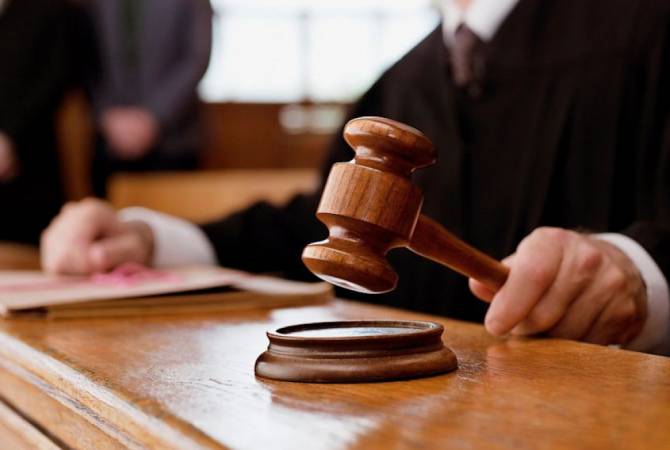 
BERLIN, FEBRUARY 14, ARMENPRESS. Armenia’s current judicial system, including the Constitutional Court, was formed in the previous political conditions. And the changes in this sphere are a necessity, Prime Minister Nikol Pashinyan said at the meeting in the Friedrich Ebert Foundation in Germany, Armenpress correspondent reports from Berlin.

The PM said after the 2018 Revolution no major changes have taken place in the judiciary. On this path Armenia has been guided and continues to be guided with the principle of moving forward with institutional steps.

“We are guided with this approach so that our changes will not be spontaneous, we are guided with this approach in order to be convinced that we will bring a benefit, rather than a damage. For many years our country has lived under the conditions of a judicial system controlled by the government. But our task is to create guarantees that there will be really an independent and impartial judiciary in the country”, Pashinyan said, adding that it’s necessary to start the judicial reforms. In this context he attached importance to the EU support and thanked for the readiness to assist.

According to the Armenian PM, the most important news in the current period are the ongoing events around the Constitutional Court. He informed the meeting participants that the Armenian Parliament recently adopted a decision according to which a referendum on the Constitutional Court will be held in the country on April 5. The PM thoroughly introduced the reason of making such a decision. The reason is that legislative manipulations have taken place 30 days before the entry into force of the new Constitution under the former Parliament and Government.