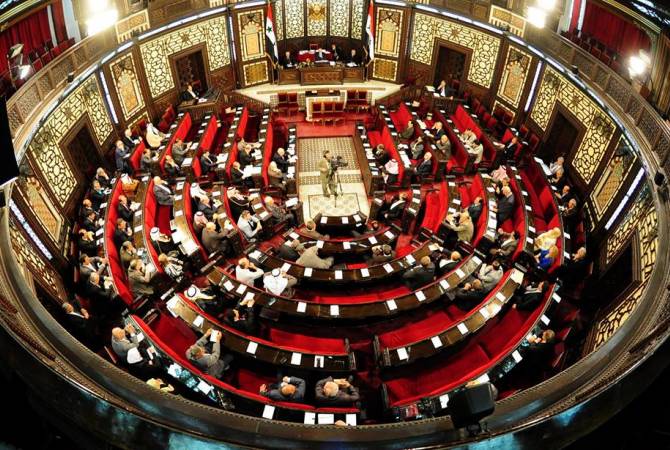 According to Gandzasar Weekly, the agenda will include a resolution recognizing and condemning the Armenian Genocide and other representatives of the Syrian nation by the Turkish government in the Ottoman Empire in the 20th century. The resolution has been introduced by the Syria-Armenia Parliamentary Friendship Commission.

16:31, 06.30.2022
1987 views Statements of Turkish officials that they coordinate the process with Azerbaijan are strange – Armenia’s Special Envoy