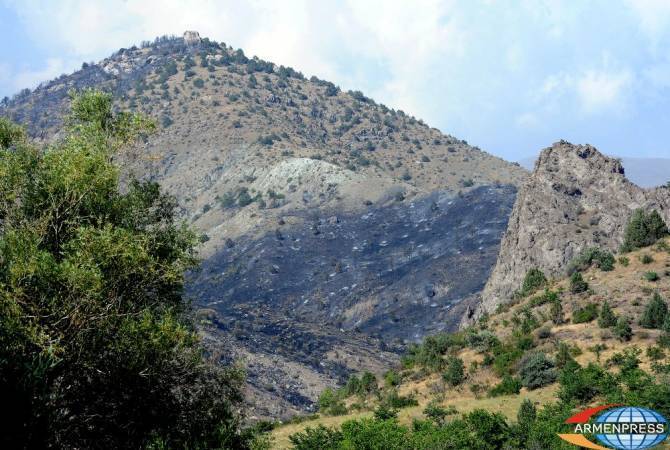 “The Khosrov Forest in a reserve, therefore human intervention is prohibited here, and only some anti-fire activities are allowed. Tree-planting is also not possible, we can plant trees only in the Dilijan and Sevan national parks. The self-restoration process in the Khosrov Forest State Reserve is taking place very well,” Grigoryan said.

He said the problem with the forest is to be able to minimize all possible risks because fire risks are gradually increasing due to global warming.

A massive wildfire began in the Khosrov forest on August 12th, 2017.

Authorities initially launched a criminal investigation, believing that the fire was started by negligent actions.

However, the case was dropped next year and authorities said the fire most likely broke out naturally due to high temperatures, lack of precipitation.