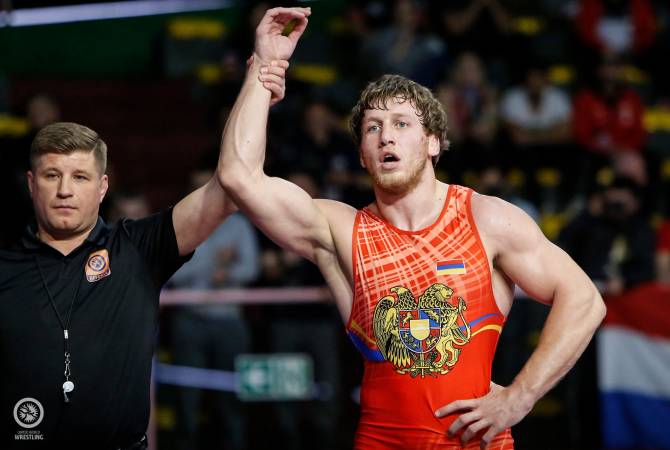 Aleksanyan navigated the road to the finals by defeating 5-1 Rio Olympic bronze medalist Cenk Ildem from Turkey, then 2018 world runner-up Kiril Milov (BUL) by 9-0 and a semifinal 8:1 win over Matti Kuosmanen (FIN).

11:29, 05.19.2022
2941 views U.S. recognizes role of population of Nagorno-Karabakh in deciding its future–Ambassador Tracy’s interview to ARMENPRESS