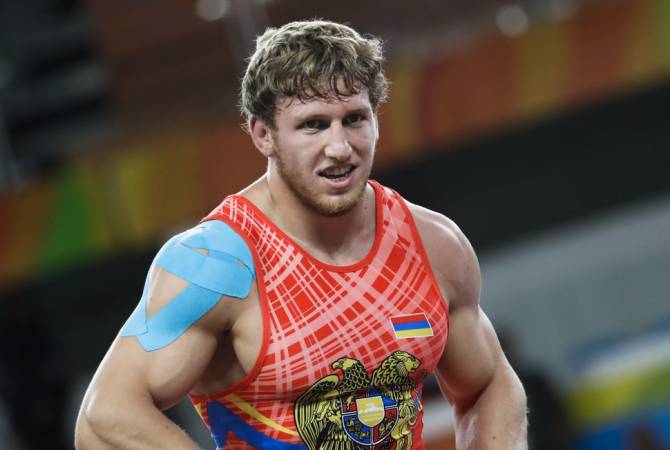 ARMENPRESS reports another Armenian wrestler Gevorg Gharibyan (60kg) is also in the final and will compete with representative of Turkey Kerem Kamal.

The 3rd Armenian wrestler who reached final was Ruben Gharibyan (82 kg), who was defeated by the representative of Italy.

The championship takes place in Italy.