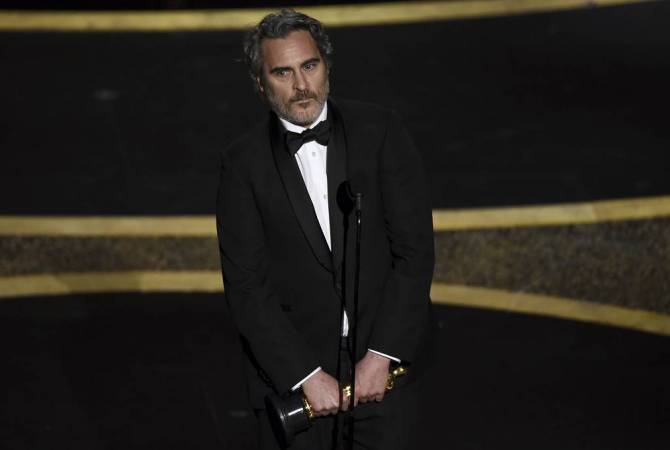 
YEREVAN, FEBRUARY 10, ARMENPRESS. Joaquin Phoenix won his first Oscar on Sunday for his terrifying performance as an isolated loner who becomes one of the world’s best known comic book villains in “Joker,” and invoked his late brother River Phoenix in one of the most emotional acceptance speeches of the night, Reuters reported.

Phoenix, 45, won the best actor Oscar after three previous nominations, crowning an awards season that has seen him sweep every major prize for his role in the standalone origin story of Batman’s archenemy.

“I’ve been a scoundrel in my life, I’ve been selfish, I’ve been cruel at times, I’ve been hard to work with. I’m grateful so many of you in this room have given me a second chance,” Phoenix said in accepting his award.

His Oscar win made Phoenix the second person to get an Academy Award for playing the Joker character. 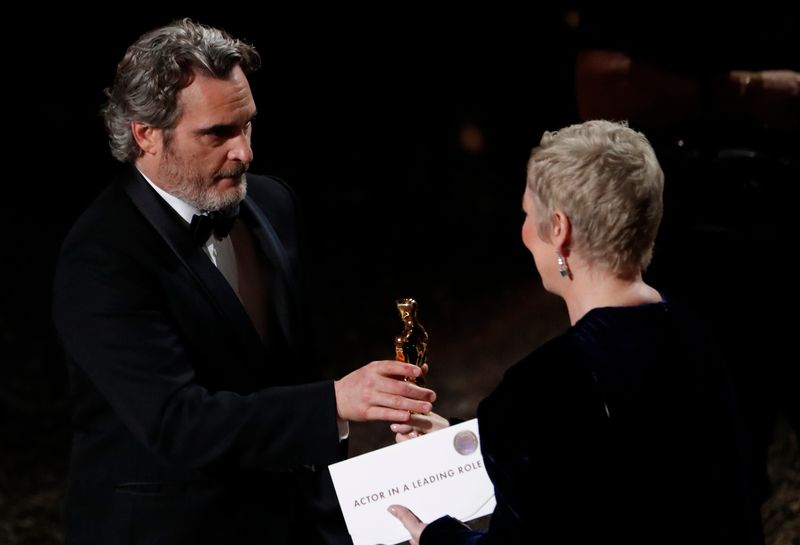 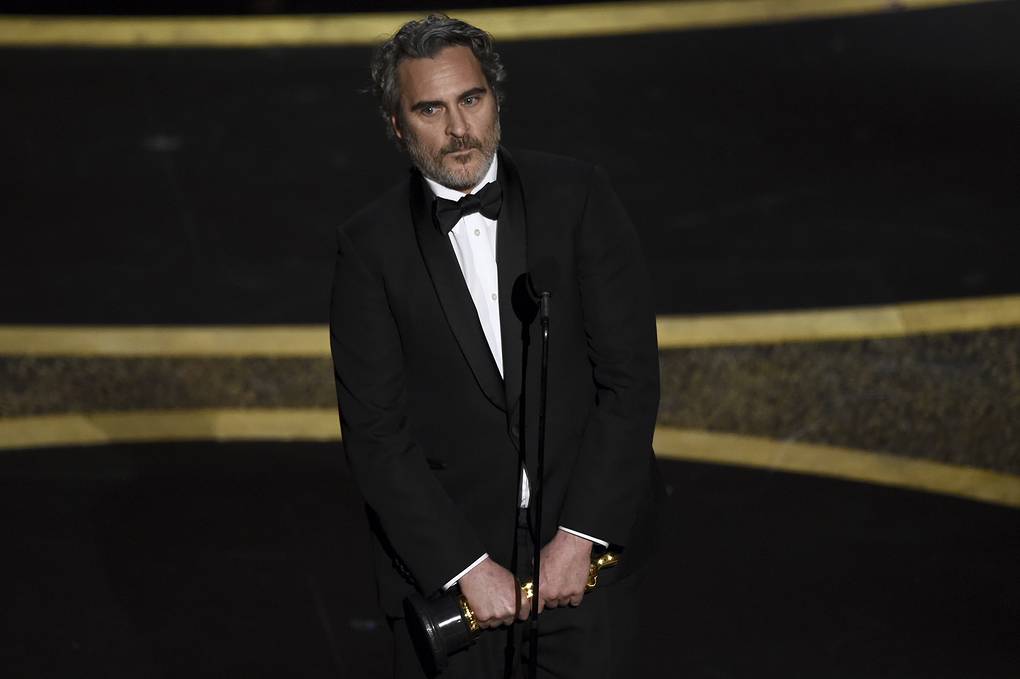 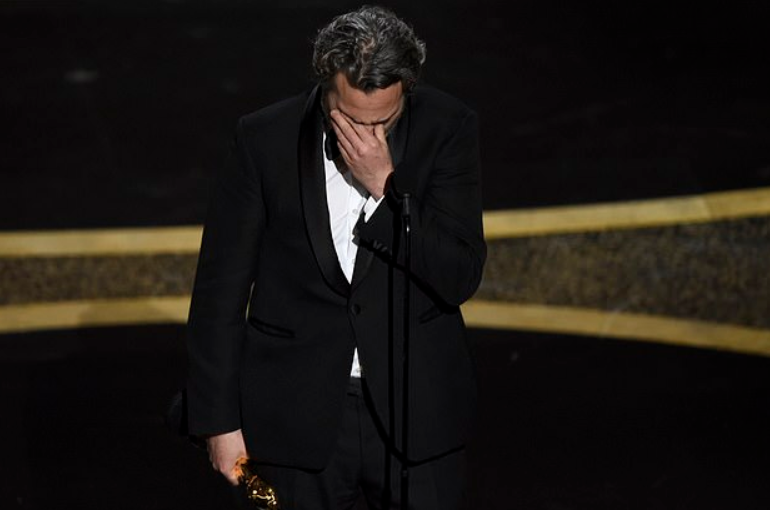