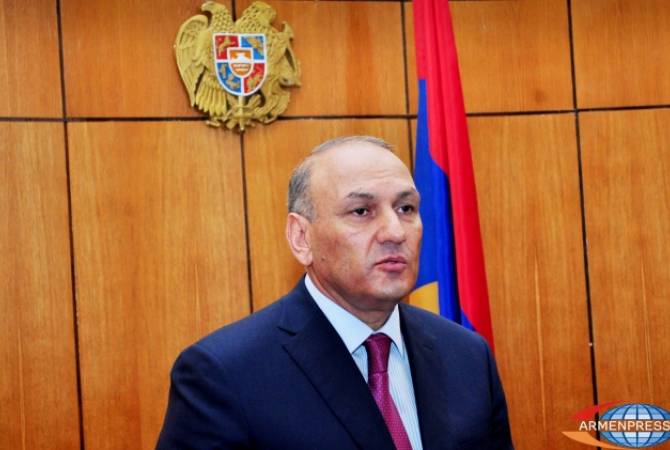 
YEREVAN, FEBRUARY 6, ARMENPRESS. The Yerevan Criminal Court of Appeal rejected the complaint of attorneys of former finance minister, former Chairman of the State Revenue Committee Gagik Khachatryan against the decision of the first instance court to extend the pre-trial detention term of the former official, attorney Yerem Sargsyan told reporters.

Gagik Khachatryan has been remanded into custody on August 27, 2019. He is charged with official misconduct and embezzlement.