Syrian-Armenian soldier killed in Idlib during firefight with terrorists 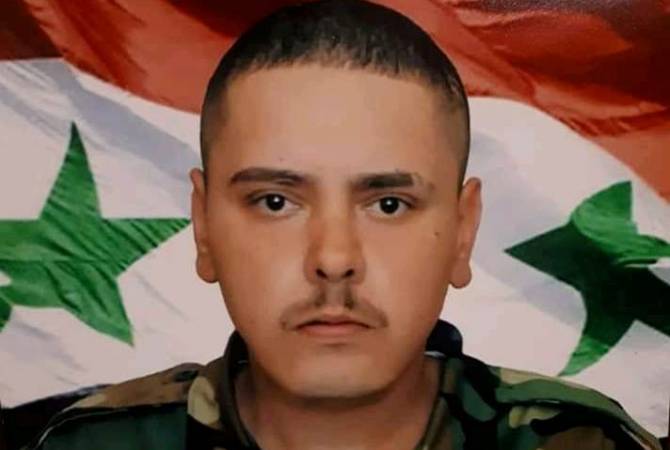 
YEREVAN, FEBRUARY 6, ARMENPRESS. A Syrian-Armenian soldier of the Syrian military has been killed during a firefight with terrorists near Idlib, Gandzasar weekly reports.

According to Gandzasar, the 32 year old ethnic Armenian soldier – Jean Gatanjean – was killed on February 5.

The funeral of Gatanjean will take place on February 6 at the Church of the Holy Cross Armenian Catholic church in Aleppo.