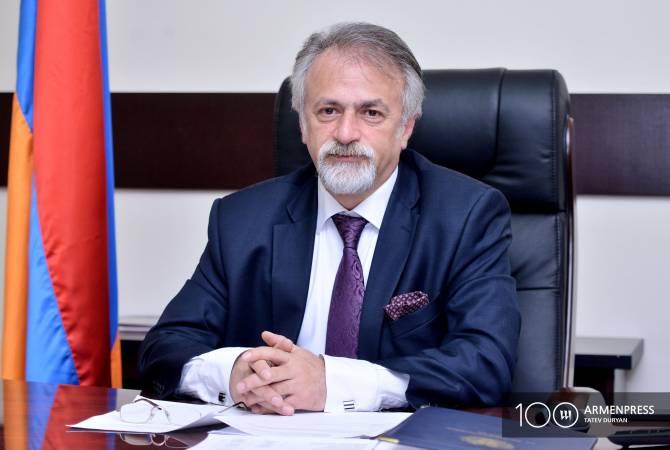 The National Security Service of Armenia has revealed that Vahagn Vermishyan received bribes from individuals engaged in construction or constructing companies in 5 separate cases ranging from 1 million to 2.5 million AMD. He received the bribes both personally or through other peoples.

For the purpose of hiding the traces of his acts, Vahagn Vermishyan violated the ban for officials to engage in business activities and established an architectural company registering it in the name of his trusted person and suggested the people who applied to him to do the architectural works with that company, guaranteeing them favorable conditions for their future works.

Vahagn Vermishyan and others suspected in the crime have been arrested. After being interrogated, Vermishyan admitted his guilt.