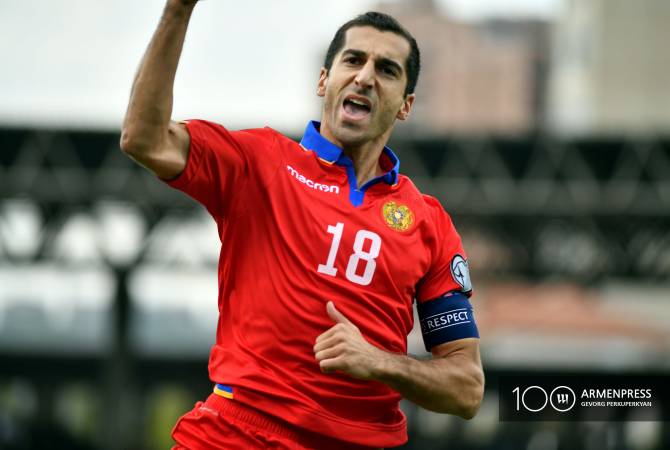 
YEREVAN, JANUARY 29, ARMENPRESS. Henrikh Mkhitaryan has been named Best Footballer of the Year 2019 in Armenia, the Football Federation of Armenia said.

Mkhitaryan, captain of the Armenian national team and midfielder of Roma, won the title in a vote with 109 points. This is the 9th time that the midfielder is being named player of the year in Armenia.