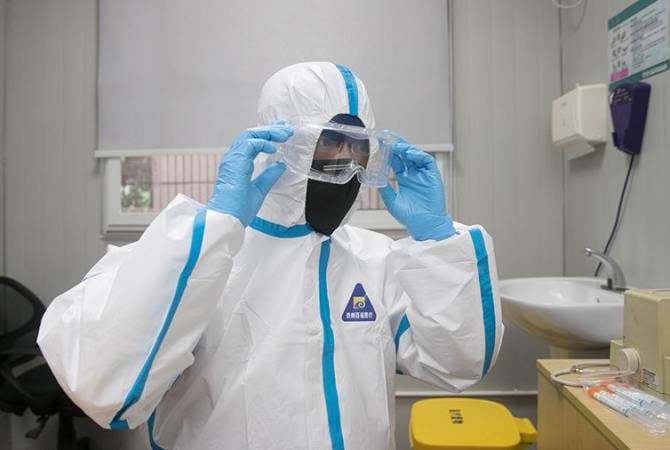 
YEREVAN, JANUARY 28, ARMENPESS. A group of 12 people, 10 of whom are Chinese tourists, were placed under quarantine on January 28  in a Turkish hospital in the Aksaray province on suspicions of having contracted the novel Chinese coronavirus that is spreading globally, local media reported.

Aksaray Governor Ali Mantı has said one of the tourists developed symptoms of the disease and the rest of the passengers and the driver of the bus they were traveling in have been quarantined and are being monitored as a precaution.

The death toll in China from the coronavirus reached 106. More than 4500 people are currently confirmed to be infected. More than a dozen countries have reported confirmed cases.