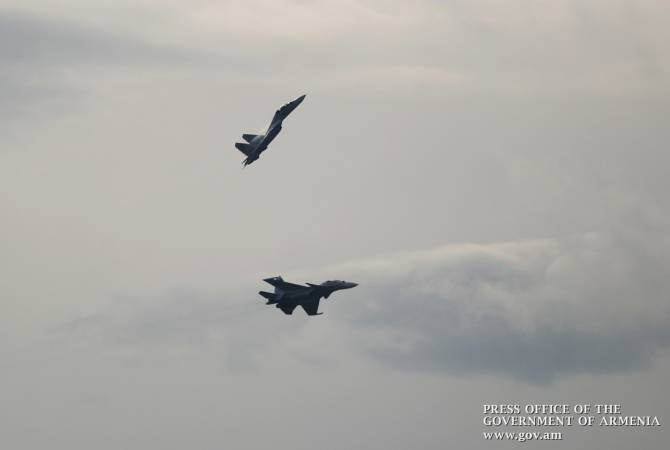 
YEREVAN, JANUARY 28, ARMENPRESS. 2019 was a productive and successful year for the Armenian military: from acquiring new weapons systems to introducing a new food supply system for the troops – the Armenian Armed Forces are steadily perfecting their efficiency and combat-readiness.

On January 28th, Armenia is celebrating the 28th anniversary of founding of its Armed Forces.

In 2019, the government launched a new food supply system for servicemen in military bases, and the process is still ongoing and is planned to encompass all bases. The government also raised salaries of servicemen, and conducted improvement of infrastructures at the line of contact and increased combat readiness.

The military also continued in full swing the acquisition of new weaponry.

Three new weapons systems that have been officially announced by the military are the following: 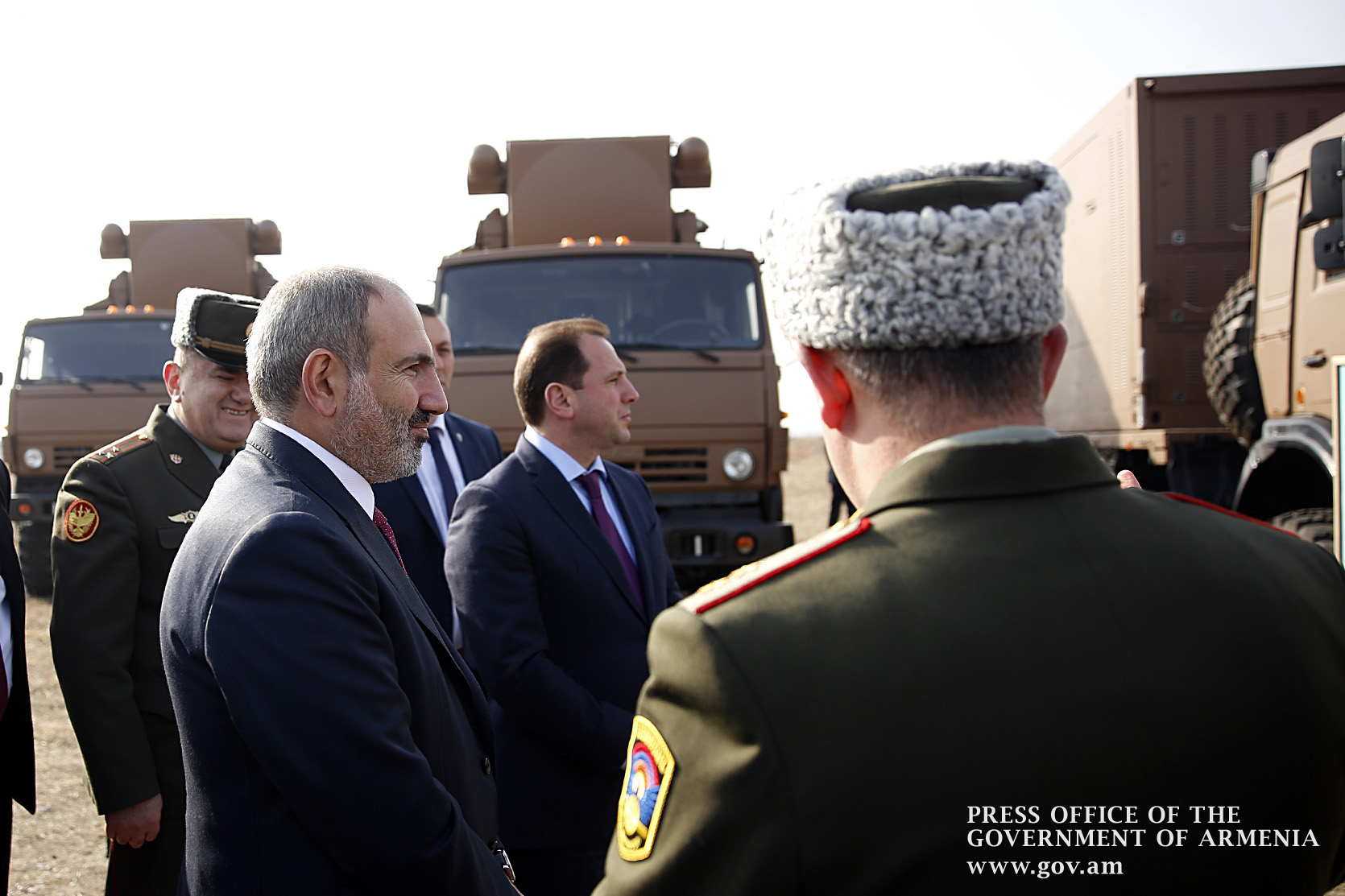 The MSKM is the self-contained fighting module version of the TOR system that can be mounted in various locations. PM Nikol Pashinyan inspected the systems and said: “This is one of our most important acquisitions of the year”. 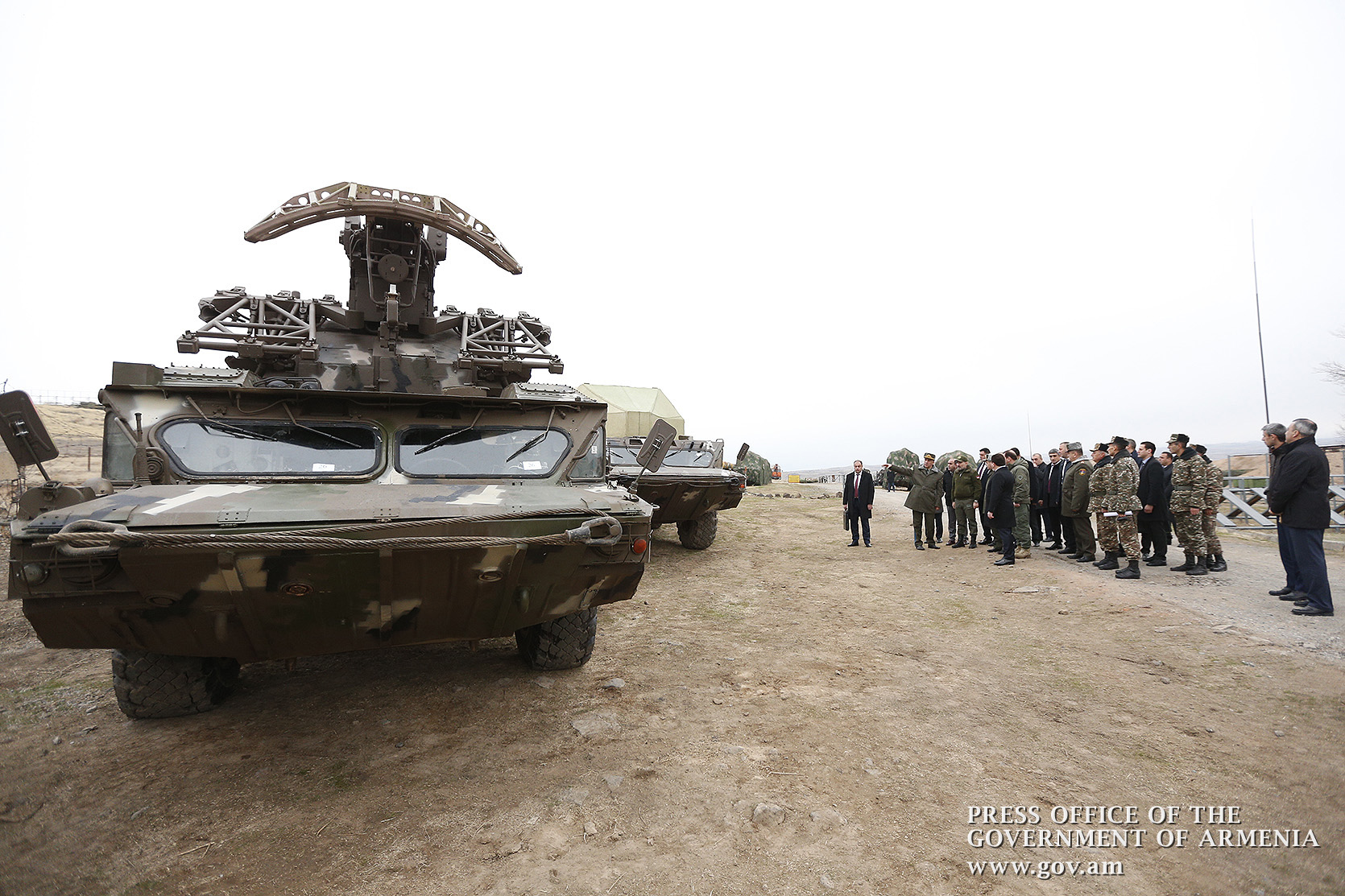 In December 2019, the Armenian PM visited a military base and inspected the systems together with the military top brass.

Last but not least – the highly awaited SU-30SM multi-role 4+ generation fighter jets. The Sukhoi Su-30 is a Russian-made twin-engine, two-seat supermaneuverable fighter aircraft.  It is a multirole fighter for all-weather, air-to-air and air-to-surface deep interdiction missions. 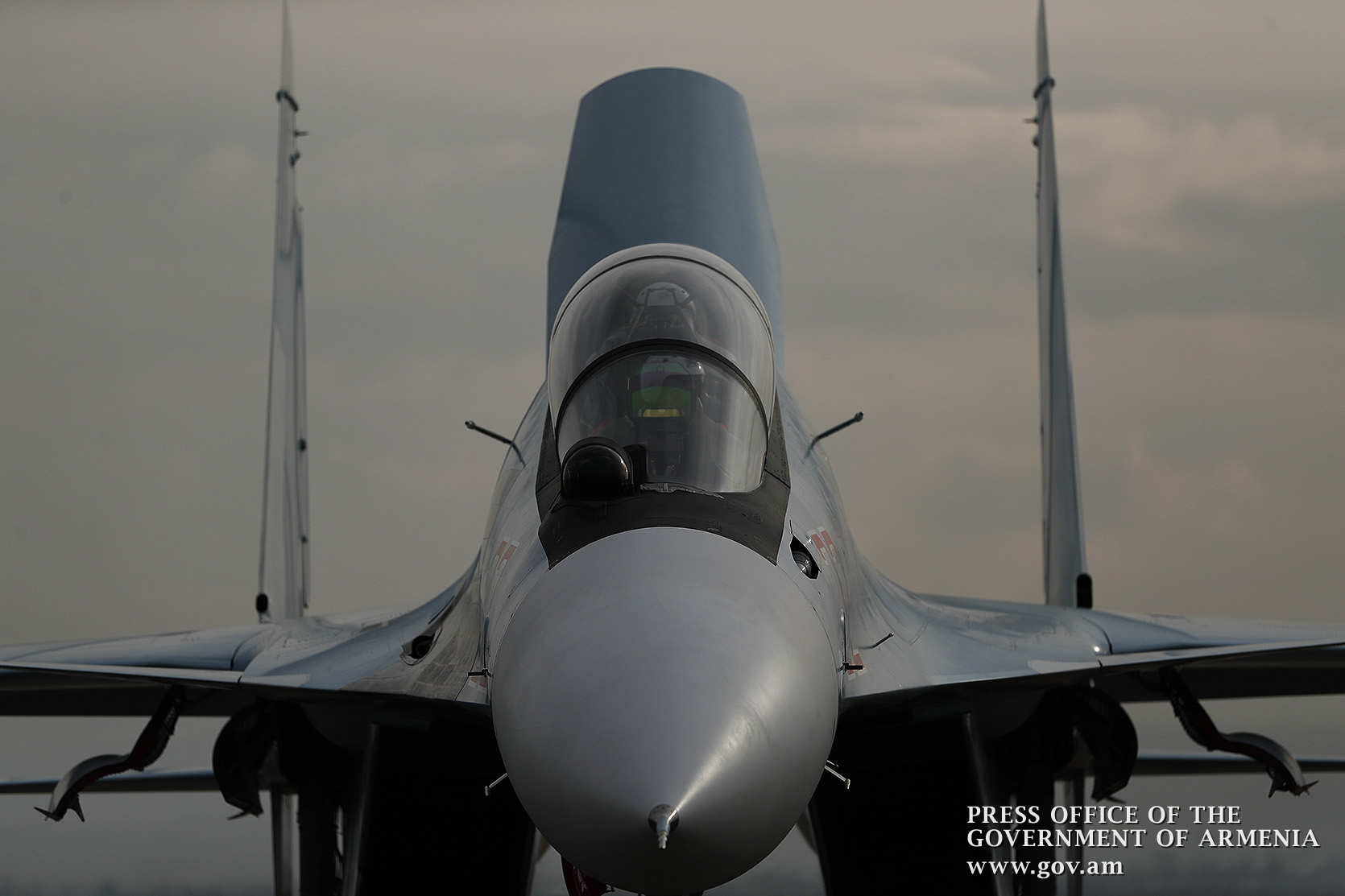 The Su-30SM (SM for Serial, Modernized) is considered a 4+ generation fighter jet. The aircraft has been upgraded for radar, radio communications systems, friend-or-foe identification system, ejection seats, weapons, and other aircraft systems.

It has frontal horizontal fins and steerable thrusters for supermaneuverability.

The aircraft can be used to gain air supremacy same as for targeting adversary on the ground using wide range of weapons including air-to-air, air-to-surface and guided and unguided bombs with total weapons weight up to 8000 kg. The aircraft was bought from Russia and Prime Minister Nikol Pashinyan, Defense Minister Davit Tonoyan and other officials personally welcomed the jets at an airfield.