Armenian military will be more than powerful, vows Defense Minister 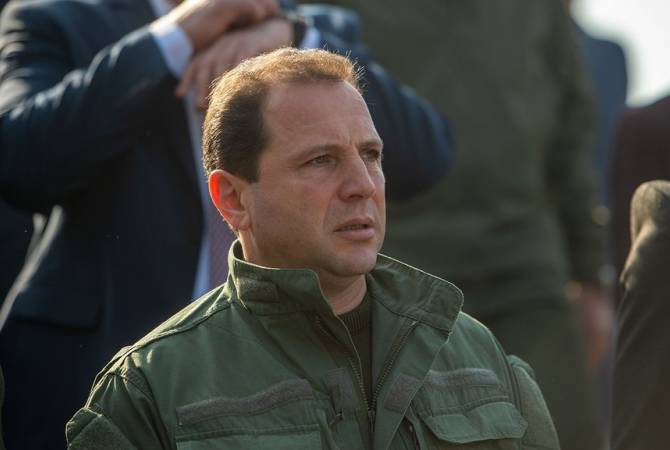 
YEREVAN, JANUARY 28, ARMENPRESS. The arsenal and capabilities required for the military to carry out its mission on a high level have been increased, Defense Minister Davit Tonoyan told reporters.

“I won’t disclose military secrets but I will say that these increases are in dozens of percentages. That is, our capacities have significantly increased,” he said.

Asked when the next batch of the SU-30SM fighter jets will be supplied to Armenia, Tonoyan did not specify timeframes but said the aircrafts will arrive soon.

Davit Tonoyan emphasized that “soon the Armenian army will be more than powerful”.

Speaking on the border situation, he said the situation is stable at the moment.