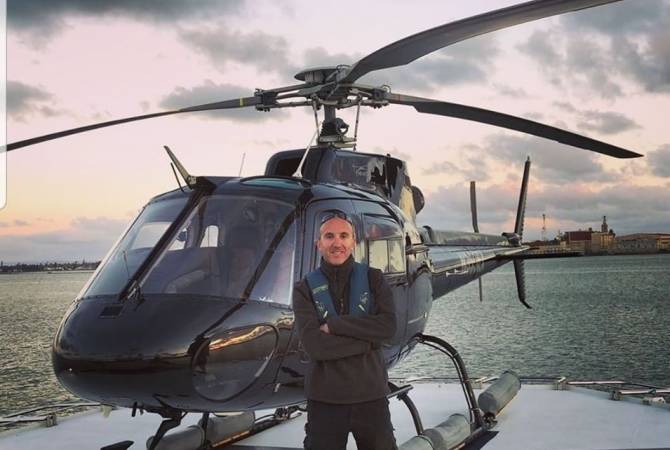 
YEREVAN, JANUARY 27, ARMENPRESS. Pilot of the helicopter that crashed in the city of Calabasas, California, killing 9 people on board, including US basketball legend Kobe Bryant and his daughter Gianna, was Ara Zobayan of an Armenian descent, CBS Los Angeles reported.

A five-time MBA champion Kobe Bryant, 41, was travelling in a private helicopter when it came down and burst into flames.

The LA county sheriff said there were no survivors.

Bryant played for the LA Lakers throughout his career and is considered one of the greatest players in the game's history.