Constitutional Court is “occupied” as result of fraud, says PM 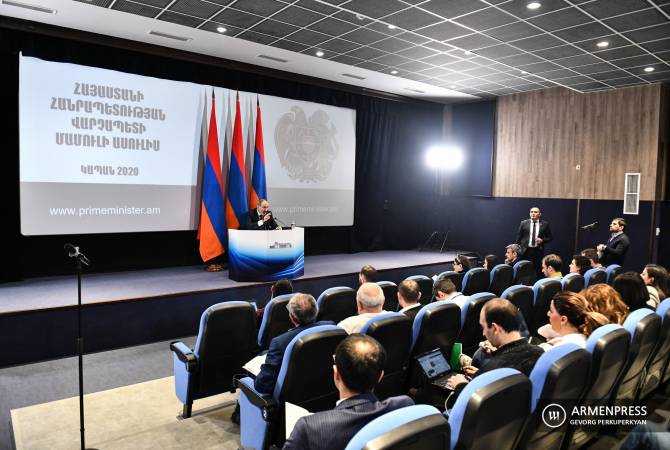 He said that today a Constitutional Court envisaged by the Constitution doesn’t exist in Armenia.

Pashinyan said the government will make all necessary steps to resolve the situation.