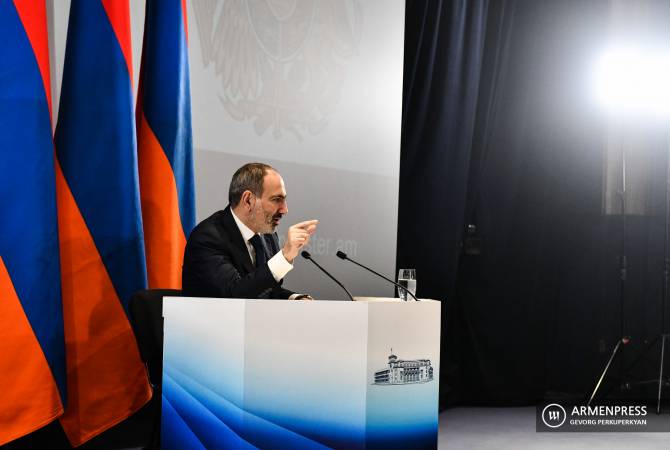 Pashinyan also noted that as a result of the State Revenue Committee’s legal function on tackling tax evasion 50,9 billion drams was collected to the state budget in 2019 – 60% more than in 2018, and 90% more than in 2017.