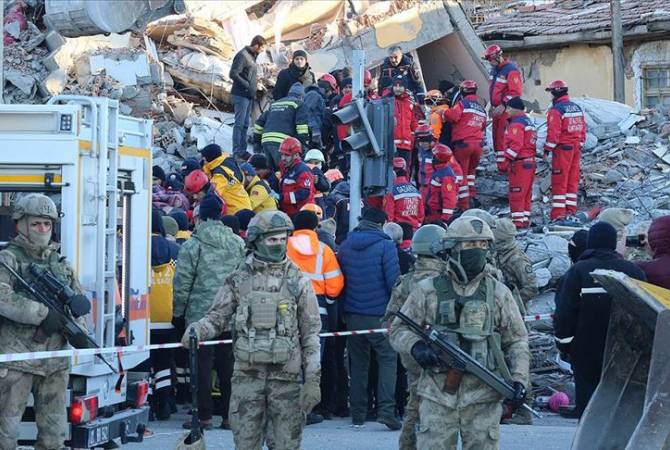 
YEREVAN, JANUARY 25, ARMENPRESS. The death toll in the earthquake that hit eastern Turkey on January 24 has reached 21, according to the state-run Anadolu news agency.

1030 people have been injured, according to the report.

The epicenter was in Sivrice district.

The quake was felt in various parts of the country, as well as in other countries such as Israel, Iraq and Syria. 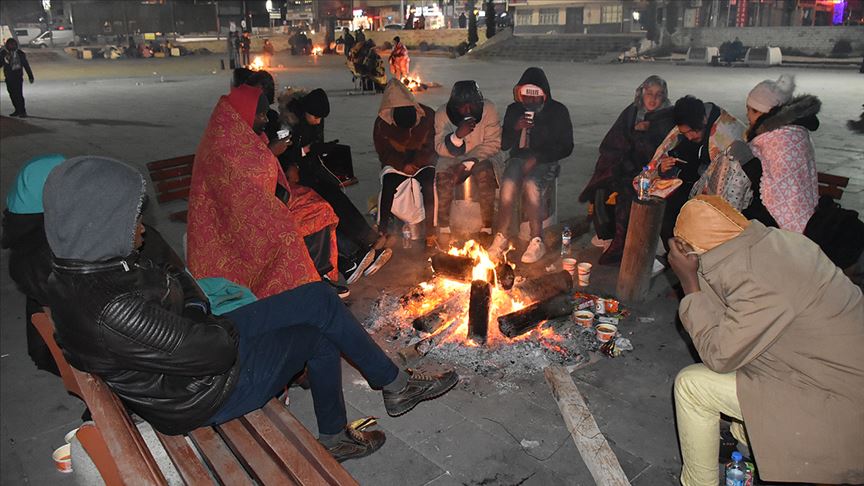 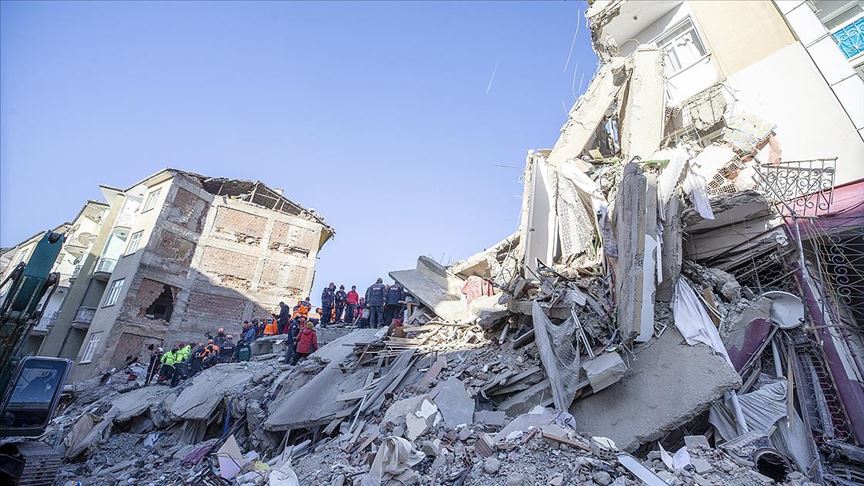 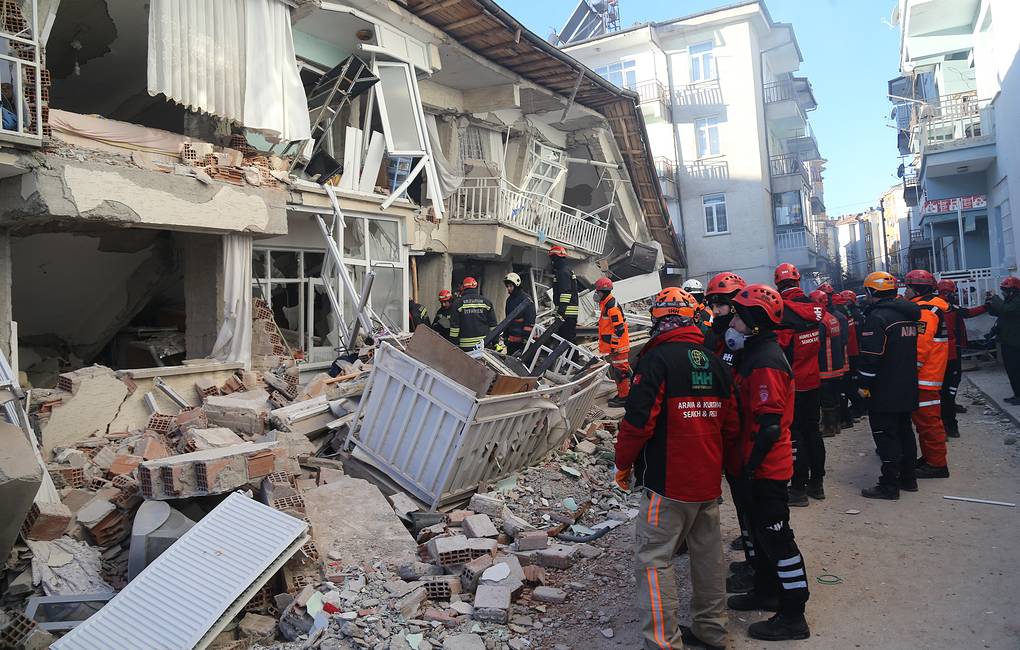 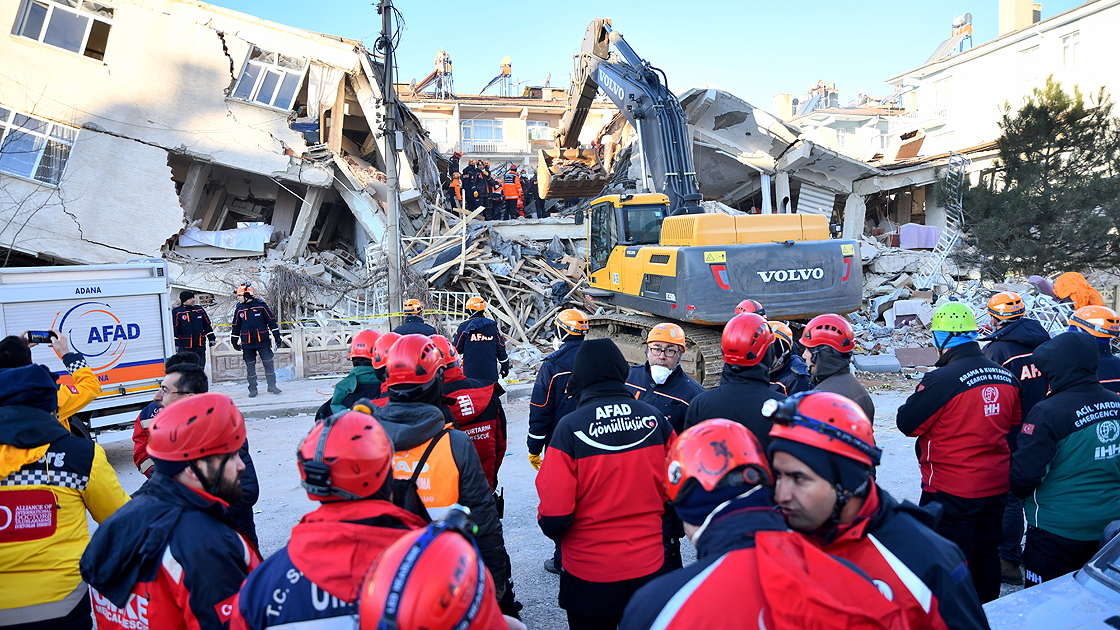 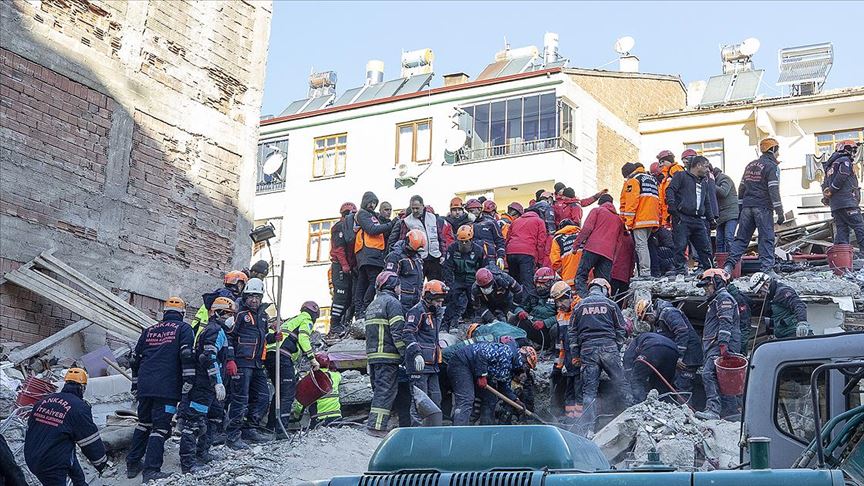