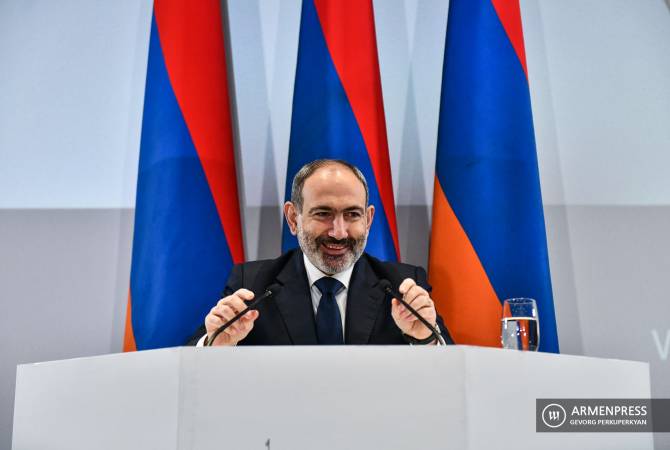 
KAPAN, JANUARY 25, ARMENPRESS. Armenia is the leading country in terms of economic growth pace in the Eurasian Economic Union and among CIS countries, and also in the European region according to the IMF, Prime Minister Nikol Pashinyan said during a news conference in Kapan where he is presenting a 3rd series of the 100 Facts About New Armenia.