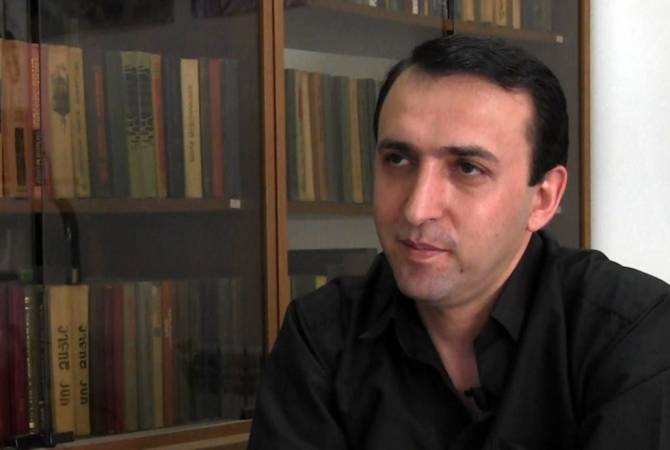 He was released from prison on January 24, his lawyer Narek Aloyan told ARMENPRESS.

He had been found guilty of murdering three servicemen and was sentenced to death penalty when capital punishment was still used in Armenia. Then, when it was abolished, his sentence was changed to life imprisonment.