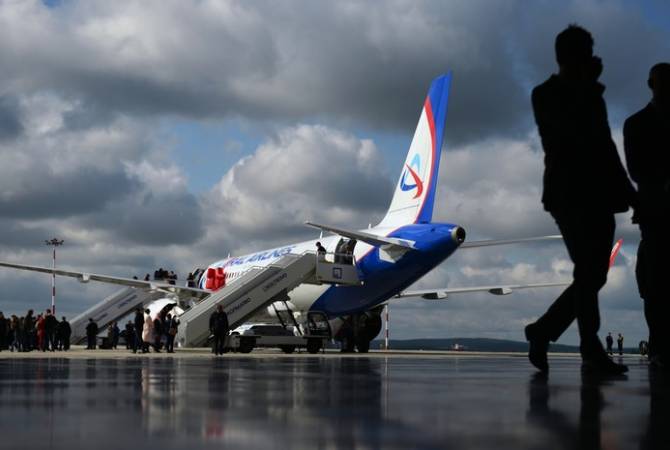 
YEREVAN, JANUARY 24, ARMENPRESS. An Ural Airlines Airbus A320 carrying 65 passengers and 5 crew members en route from Yekaterinburg to Yerevan was forced to return and head back to the Russian city after instrumentation signaled a landing gear malfunction, RIA Novosti reported.

The plane landed safely. No injuries were reported.