Parliamentary system in Russia is possible in theory, but ‘inadvisable,’ says Putin 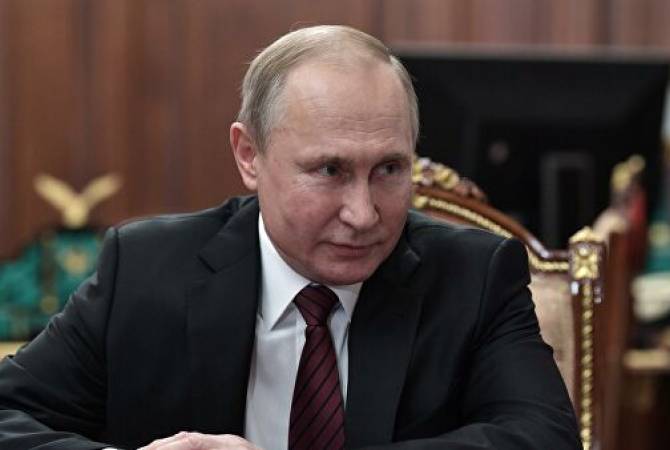 
YEREVAN, JANUARY 22, ARMENPRESS. Any experiments with the system of government in Russia and the switch from presidential to parliamentary republic are inadvisable, Russian President Vladimir Putin told a meeting with members of the public in the Lipetsk Region on January 22, reports TASS.

The head of state noted that parliamentary republics are widely spread across the world, especially in Europe. “Is this possible here? In theory yes. Is this advisable or not? Everyone has one’s own opinion about this. I believe that no”, Putin stressed.

“We should better not carry out any experiments”, Putin said, noting that in some cases parliamentary republic has certain “setbacks”. Russia, which has huge territory, many religious denominations and a large number of nations, “still needs a strong presidential power”.