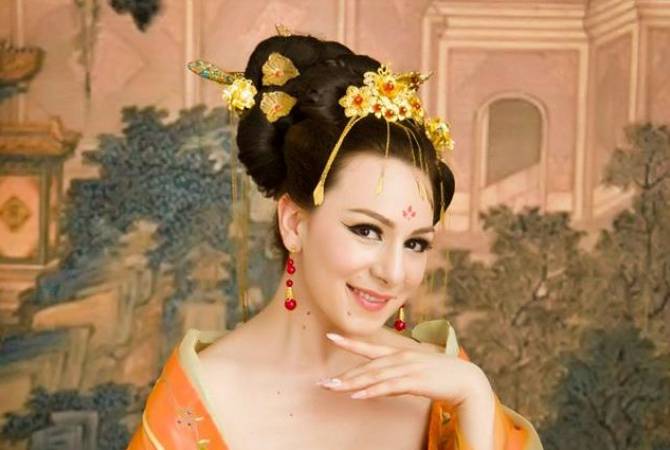 
YEREVAN, JANUARY 22, ARMENPRESS. Within the framework of inter-governmental agreements Armenian citizens are enabled to continue their studies in various countries. Armenian students have great interest towards Chinese universities, among others.

Anahit Parzyan and her husband are among those Armenians who got the chance to receive scholarships and continue their education in China. Parzyan is a cyber-security strategy expert holds a PhD in International Studies degree. 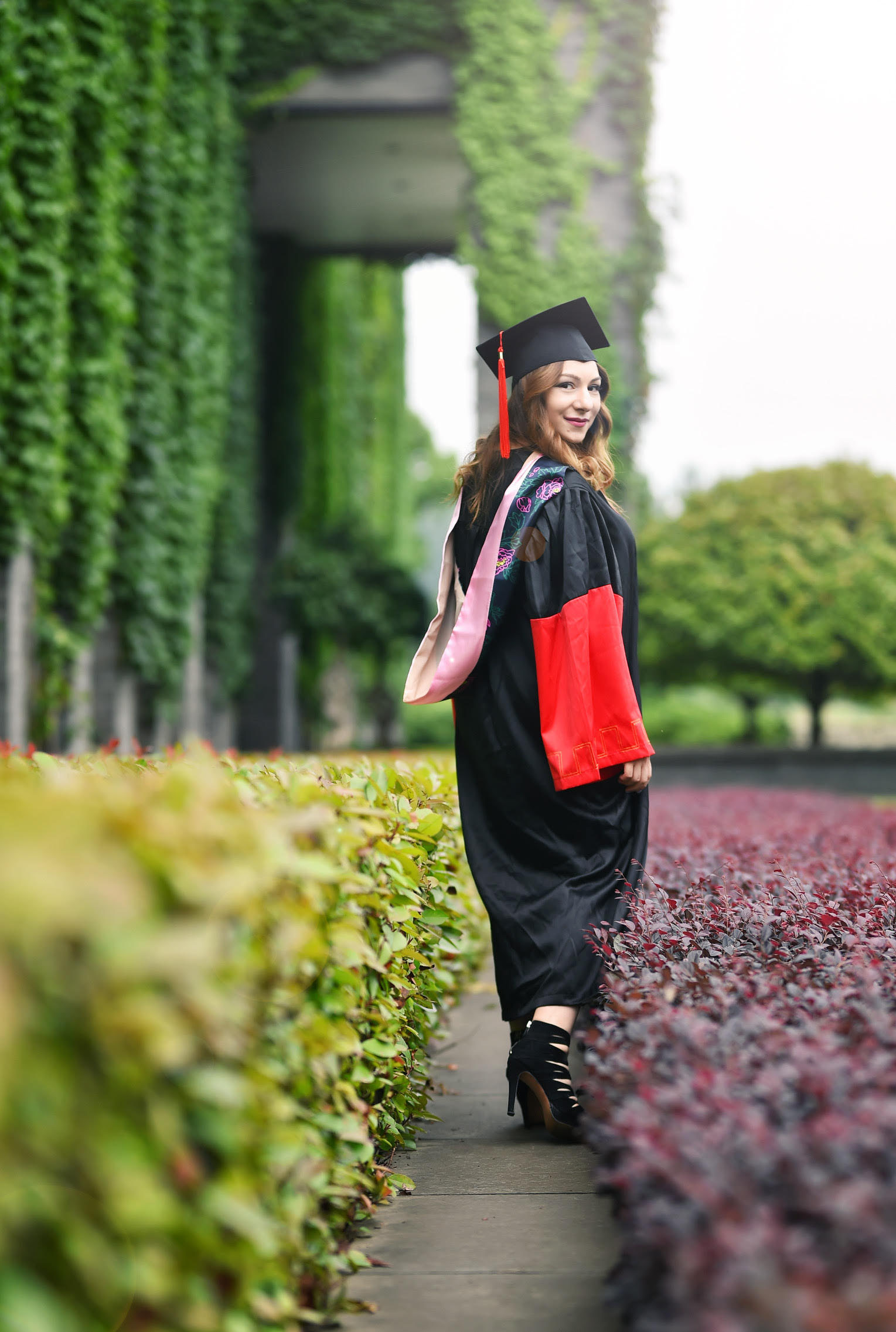 “I was working in the Yerevan Brusov State University of Languages and Social Sciences as the head of the public relations department. Mu husband had received a scholarship to continue education in China. One day, he surprised me by saying that we must move to China in ten days. It was 2012. Our children were very young, and a very difficult process awaited us, but I thought it would be interesting for the family and what mattered most we would be together. So we moved to China”, Anahit told ARMENPRESS.

After some time of living in there, Anahit too decides to continue studying in China. She applies and is granted a scholarship. She begins studying at the Nanjing University – an esteemed higher education institution of global reputation. As required, Anahit studied Chinese and passed an exam prior to beginning her main course of studies. She says the post-graduate lecturers were fluent in English and communication was not an issue whatsoever, but learning Chinese is formally mandatory.

“I admire China’s education system: highly qualified academic staff, modern curriculum, wonderful conditions, the university is equipped with new technologies, there was a huge library with the latest books and magazines. The students had cards which enabled them to get the online versions of any paid magazine from around the world free of charge,” she said. 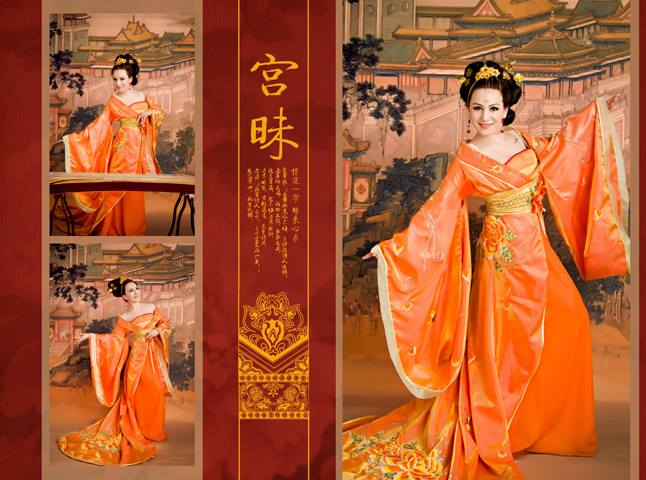 Anahit says at first they had some difficulties in everyday issues such as shopping, because of peculiarities. “For example, eggs were sold per kilos there,” she said.

“During our first New Year in China we were a bit sad because we were so far away from our friends and our country. Then everything changed, we made both Armenian and Chinese friends. Now the situation is different there, not a single Armenian is feeling lonely because the Armenian community is organized, they quickly support all newcomers by giving advices and guidance”.

Anahit and her family lived in China for five years. During that time, she also served as a member of the executive body of the Armenian community. The ChinaHay (Chinese-Armenian) newsletter was published in that period, and Anahit was the editor-in-chief. The bilingual (Chinese and Armenian) newsletter was touching upon the community, their issues and success stories. It was the only Armenian newsletter in Asia. For her contributions in strengthening and developing the Armenia-Diaspora partnership, Anahit was awarded the Hakob Mekhapart Medal jointly by the Armenian Ministry of Diaspora and the Mekhitarist Congregation of Venice.

“Through joint efforts we carried out numerous events, including events dedicated to the 100th anniversary of the Armenian Genocide. We were hosting Chinese guests who were talking about the Armenian culture with admiration. They very much like the Armenian music, cuisine and wines. We would organize Armenian cuisine degustation events and our Chinese friends were always giving positive reactions. They are also interested in our Christian heritage,” Parzyan said. 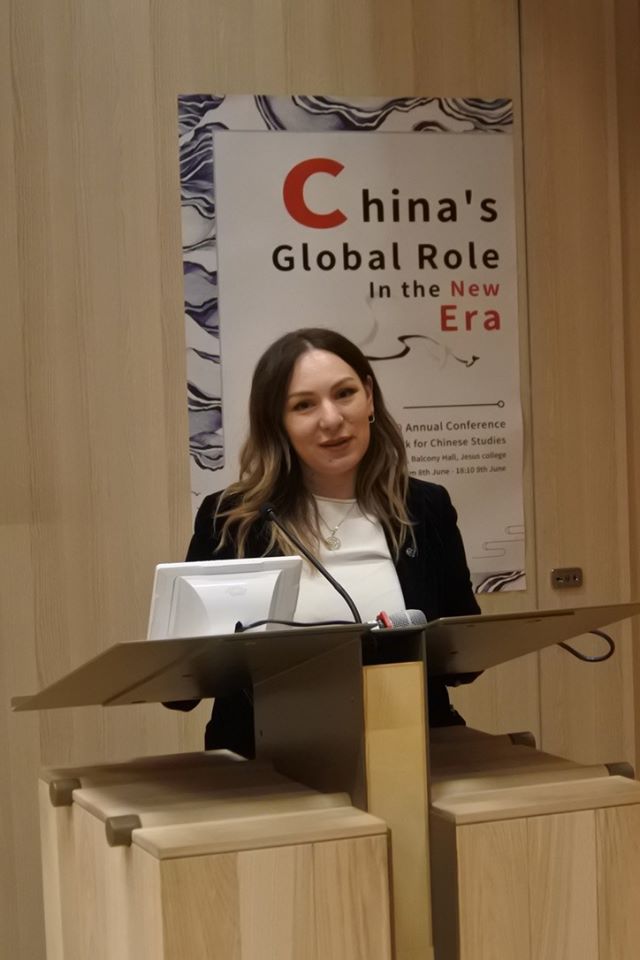 She says that she discovered that Armenians and Chinese have many similarities. Anahit says the Chinese are also valuing and cherishing their families, they perceive the family to be the cell of the society, and they are very attentive, friendly, hospitable, patient and tactful.

“Once when I was sick, I remember how my Chinese neighbors would regularly visit me, care for me, and bring presents”.

“I have many good friends in China with whom I maintain contact. I think that the advancement of the Armenian-Chinese relations, the deepening of the friendly relations will definitely make the two peoples know each other better,” she said.

While studying in China, Anahit researched the peculiarities of China’s cyber-security strategy, and she believes that there is great potential for cooperation in this sector.

“Seven years ago, when we went to China, I was astonished with their smart cities, I was surprised how technologies were spread to such extent in various sectors. I would like to emphasize here that in China the society itself is ready for such developments and application of technologies. For example, we have numerous programs that are electronic, there are services which are digitizes, but the society isn’t yet using them. Whereas Chinese elderly women are exchanging cashback apps with each other. They are prone to technologies. From a very young age children in China are educated on technologies and cyber-security. Important information is relayed to people through cartoons and social advertisements. Therefore, there is great potential for cooperation in this direction. It would be preferable for the cooperation to be activated and placed on institutional levels”, she said.

Anahit has returned to Armenia for already two years, and not only is she applying her knowledge and experience here, but she is also relaying it to the new generation. 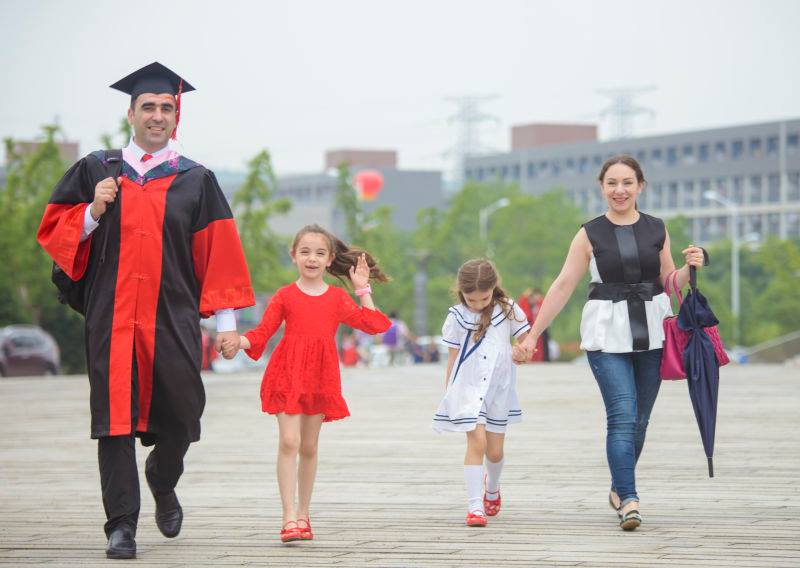 The EU and the Armenian government implemented a project and Anahit Parzyan was involved as an expert, she participated in developing the Armenian Cyber-security Strategy, she also authored and implemented a cyber-security informational campaign for children, teenagers, parents and teachers. For several times, in partnership with the China-Eurasia Political and Strategic Research Council, they organized free schools researching China’s foreign policy.

Parzyan says she is proud that her academic research causes interest in many other universities. She frequently delivers public speeches and presents her studies at internationally renowned universities such as the Fudan University, the Nanjing University, Cambridge University and others.