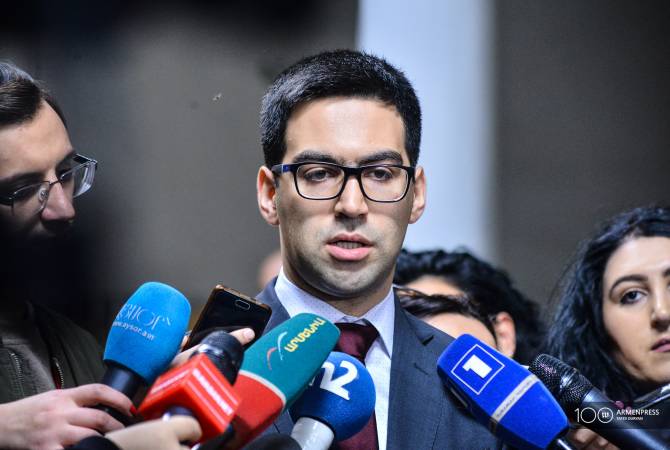 
YEREVAN, JANUARY 21, ARMENPRESS. Justice Minister of Armenia Rustam Badasyan doesn’t think that there will be a return from the parliamentary system to the semi-presidential one as a result of the constitutional reforms.

“I cannot rule out anything, but I think that this issue should not be discussed. There are no plans to transition to the semi-presidential system of governance”, the minister told reporters in the Parliament.

He added that most probably by the end of 2020 they will have a draft for constitutional reforms which would be possible to put for referendum.

The process of creation of a professional commission for the constitutional reforms has launched.