US government working on vaccine for new Chinese coronavirus 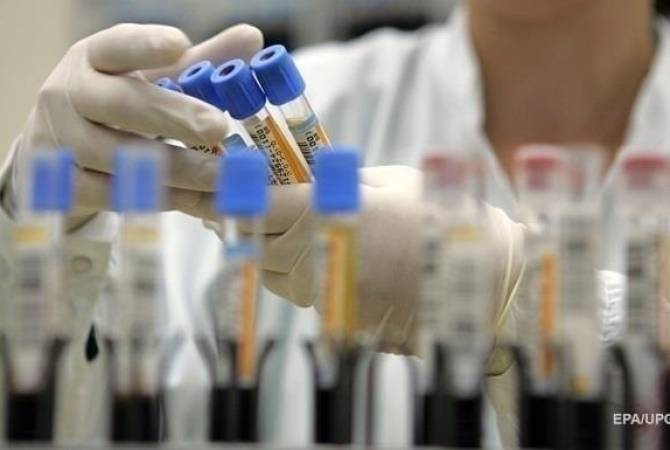 
YEREVAN, JANUARY 21, ARMENPRESS. The US government’s National Institutes of Health is developing a vaccine against the new virus that has infected hundreds and killed four in Asia, CNN reported.

"The NIH is in the process of taking the first steps towards the development of a vaccine," CNN quoted Dr. Anthony Fauci, director of the National Institutes of Allergy and Infectious Diseases as saying.

Fauci said there are still many questions about the new coronavirus.

"This is an evolving situation, and it's tough to predict ultimately where it will go," he said. "But we have to take it very seriously."

A few things are clear. One, the virus jumped from animals to humans, just like SARS did nearly two decades ago.

A team of scientists in Texas, New York and China are also at work on a vaccine, according to Dr. Peter Hotez, a vaccine scientist at Baylor College of Medicine in Houston, CNN reported.

Meanwhile, Chinese authorities have set up a headquarters in the city of Wuhan to combat the outbreak of the new type of coronavirus which has so far claimed 4 lives, Xinhua reported.

The center will act as a rapid response and control agency, and will isolate and treat infected patients.

The previously unknown virus was first reported on 2019 Dec. 31 in Wuhan.

The World Health Organization announced Monday that it was convening an emergency meeting.

The new disease is a coronavirus, a species common in animals that occasionally leaps to humans.

Within China, the virus has reached major metropolises such as Beijing and Shanghai, while it’s also traveled as far south as Shenzhen, which borders Hong Kong. Outside of China, Japan, Thailand, and South Korea have all recorded cases.

Initially healthcare officials believed the virus is spreading only animal-to-human, but now it is confirmed to be able to transmit through human-to-human contact.

224 cases are reported in China. 4 people have died.

According to reports, 95% of the infected patients have traveled to Wuhan.

The city markets in Wuhan, which might have caused the outbreak, are shut down.

Passengers at airports and railway stations are being screened for fever.